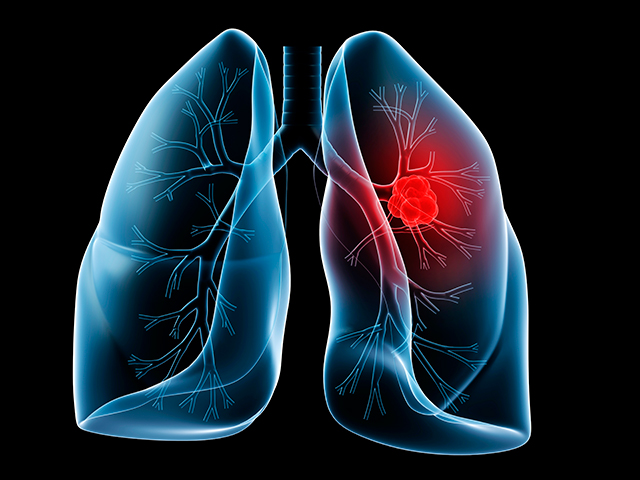 Medicare and Medicaid Services (CMS) announced a proposal on Monday regarding Medicare’s  covering lung cancer screenings. Though insurance people get through their employer or on their own often covers these screenings, Medicare has not been covering them. The screenings typically cost around $300, and many people who are eligible for Medicare cannot afford that expense. Since this announcement, CMS has opened a 30-day comment period.

Lung cancer kills nearly 160,000 Americans a year, in part because tumors aren’t usually detected early enough for treatment to stand a good chance. A major study found low-dose CT scans of the lungs of people at especially high risk could cut their chances of dying from lung cancer by 20 percent. In 2014 alone, it is estimated that there will be 224,210 new cases diagnosed, and 72,330 women and 86,930 men will die from this disease. The lung cancer death rate rose rapidly over several decades in both sexes, with a persistent decline for men commencing in 1991. From 2006 to 2010, death rates decreased by 2.9% per year in men and by 1.4% per year in women.

The newly free CT scan applies until the Medicare beneficiary is 74 years old. Last year, a recommendation was proposed by a government health panel to give free screenings to smokers ages 55 and above or up to 80 years of age. Experts estimate such screenings can help save 20,000 lives annually.

Laurie Fenton Ambrose, president of the Lung Cancer Alliance said there is no debate needed for the new proposal. “This is important validation, and it ends the debate,” she said. She also added that, “Screening saves lives. The public needs to know that.”

“This has the potential of being one of the most significant cancer mortality-reducing efforts to date. We are finally focusing on what is a quarter of all cancer, and that’s lung cancer,” Ambrose told NBC News.“We are going to see the meter move on cancer’s mortality. It’s an extraordinary time for our community and we are thrilled.”

To be eligible, Medicare patients would be current smokers or have quit within the last 15 years, verified by a health provider’s written order for the test. Before the first CT scan, they would have to receive counseling about the pros and cons of screening as well as about the importance of quitting smoking.