You are here: Home / Health / Cigars as Harmful as Cigarettes, Study Finds 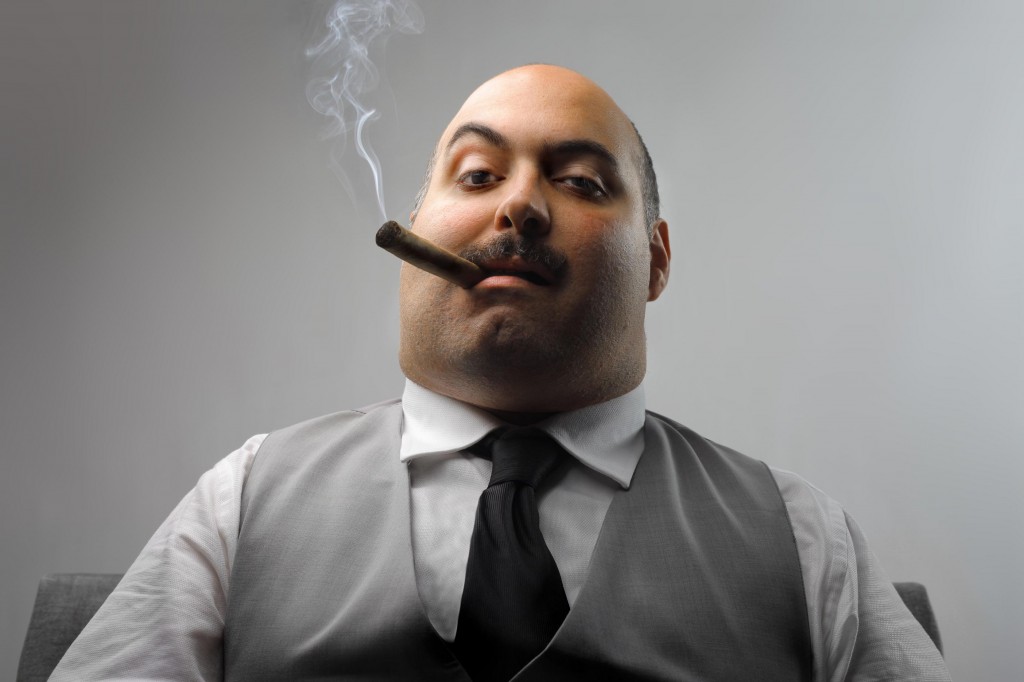 Bad news for cigar lovers: the Cubans are as harmful as cigarettes, if not even worse. A recent study from the U.S. Food and Drug Administration shows that cigar smokers have more cancer-causing substances in their organisms than non-smokers. Cigar smokers may believe that because they do not inhale the smoke, the habit is not particularly dangerous for their health. But second-hand smoke can be as harmful as the smoke directly inhaled because smoke particles can find their way to the lungs even without inhalation.

Researchers looked at the results of the National Health Nutrition and Examination Survey (1999-2012), which included more than 25,500 participants. While searching for the five markers of tobacco exposure, they discovered that cigar smokers and cigarette smokers have much more in common than cigar smokers and non-smokers. Tobacco exposure markers were present in roughly similar levels in the case of smokers.

“Cigar smokers have higher levels of exposure to harmful constituents, including cotinine, NNAL, and toxic metals, than non-tobacco users,” Chen said. “Once differences are accounted for in frequency of use, the levels of NNAL, a strong carcinogen, are comparable in cigar and cigarette smokers.”

Chen concludes that cigar smoking cannot be adjusted to a safe level. Former cigarette smokers are even more vulnerable because they have a tendency to inhale the cigar smoke. Cigar smokers have higher chances of developing lung, bladder and pancreas cancer. While the results are not surprising, they are welcomed because the subject is not thoroughly researched. The study was published in Cancer Epidemiology, Biomarkers & Prevention, a journal of the American Association for Cancer Research.

The results are highly important because Americans smoked more than twice as many cigars in 2010 than in 2000. Those between 18 and 24 make up 16 percent of cigar smokers. Marketing strategies seem to have been quite efficient. Teenagers could be more attracted to smoking cigars because various flavors like cherry may hinder the irritation caused by thick smoke. Moreover, cigars can be sold one at a time. Cigarillos, the small cigars more similar in shape to regular cigarettes, are on the rise.