You are here: Home / Health / Breakthrough Drug for Bladder Cancer May Be the Cure 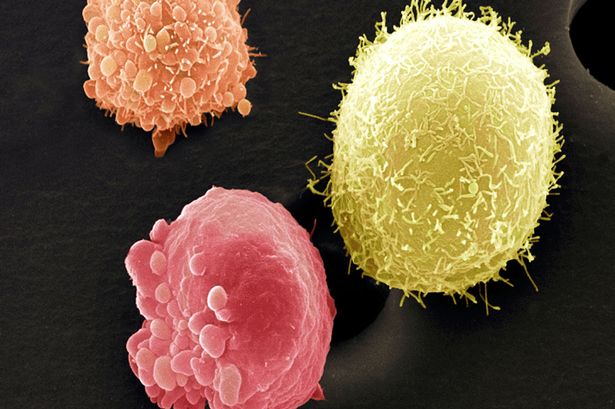 What is considered the first significant revolution in bladder cancer research in the past 30 years has been announced in a study published on the 27th of November. This new breakthrough drug for bladder cancer falls under the family of immunotherapy and is currently known as MPDL3280A, declared as the first and only alternative to chemotherapeutic practices in the present.

Cancer is currently known as the most frightening and hard to contain illness of our days. Bladder cancer has been listed as the 7th leading cause of decease in the United States this year. Research explained that it develops when the body’s immune system cannot keep the pace of automatically destroying cancerous cells, or mutations in said cells manage to bypass it then begin multiplying at a fast rate. These rogue cells can later transform into tumors that sustain themselves with a protein existent in the human body and known as PD-L1, by using it to disguise themselves from the body’s immune system.

The drug for bladder cancer developed – MPDL3280A – is based on a different approach than what has been practiced so far, helping the body oppose the cancerous cells by itself instead of targeting the tumors through chemotherapy. By suppressing the protein that hides developing tumors, the drug helps the immune system detect and destroy the mutated cells alone. In other words, it simply enhances the body’s natural abilities to protect itself and fight against irregularities.

So far, the breakthrough drug has been tested on a number of 68 patients presenting advanced forms of bladder cancer and the results have proven exceptional. After the drug has been administered for a 12-week long duration, in more than half of the subjects there has been detected a shrinkage of the tumors, and in 2 cases the disease has been eradicated completely. There were, however, several cases in which a tumor growth had been recorded. Said patients returned after a while claiming they were feeling better and after a more thorough analysis of the situation, it has been detected with great surprise that the growth had been in fact determined by the presence of immune system T-cells in the tumor, actively fighting to defeat it.

Subjects have only declared weariness and a partial loss of appetite as side effects of the drug. This is undoubtedly one of the most staggering discoveries in health, showing tremendous promise even in patients whose disease is detected in later stages of development. Scientists say that the new method used to tackle the issue might even help formulate further remedies to cancer if the trials run on the matter continue returning positive results.