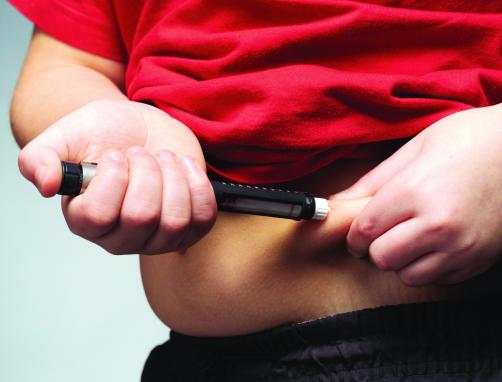 A team of researchers from the University of Alabama at Birmingham might have found the cure for diabetes in their clinical tests of verapamil. They will be pioneering a clinical trial in the following year dubbed “The Repurposing of Verapamil as a Beta Cell Survival Therapy in Type 1 Diabetes”.

This trial has already received a $2.1 million financial grant for three years, courtesy of the Juvenile Diabetes Research Foundation International.

Dr. Anath Shalev, MD, together with Guanlan X and Junqin Chen, first published a paper on the effects of calcium channel blockers and their preventive effects on beta cell loss. Later on, the verapamil clinical trial entered its animal testing phase, where the team of researchers used the substance to see if it also proved to be beta cell sparing in mice.

What the team of scientists observed was that administering verapamil significantly reduced TXNIP expression as well as beta cell apoptosis. In turn, endogenous insulin levels were increased and the mice were protected from diabetes.

“We have previously shown that verapamil can prevent diabetes and even reverse the disease in mouse models and reduce TXNIP in human islet beta cells, suggesting that it may have beneficial effects in humans as well,”

He explained that, by lowering the protein involved in the destruction of pancreatic beta cells, even in the worst of cases, beneficial effects were notable.

“Our current approach attempts to target this loss by promoting the patient’s own beta cell mass and insulin production. There is currently no treatment available that targets diabetes in this way,”

Human trials are scheduled to start early 2015, when 52 participants aged 19 to 45 will begin treatment. The subjects, who received their diagnosis three months before recruitment, will be randomized in two groups, one receiving verapamil and one receiving placebo.

Dr. Shalev explains that the possibility of beta cells regenerating is highly appealing and a reasonable alternative to the transplantation procedure currently available.

“While in a best-case scenario, the patients would have an increase in beta cells to the point that they produce enough insulin and no longer require any insulin injections — thereby representing a total cure — this is extremely unlikely to happen in the current trial, especially given its short duration of only one year,”