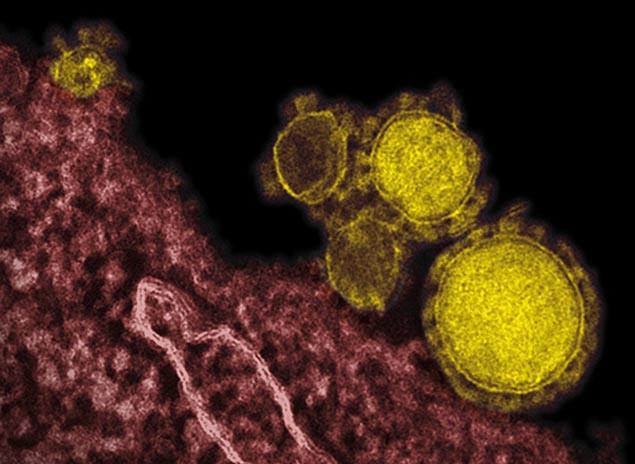 Late on Wednesday, health officials in Saudi Arabia announced that they had detected six new cases of MERS (Middle East Respiratory Syndrome). These six cases were identified in under 24 hours, which represents the biggest daily jump for several months now.

Officials are blaming lax hospital procedures for this surge in cases, which now total 32 since the beginning of October. Most cases occurred in Riyadh and Taif, however, the outbreak still isn’t as extensive as the one in April and May that ended up infecting hundreds.

MERS presents with persistent coughing, fever and can be associated with pneumonia. It has a 40% death rate, with most of the confirmed cases worldwide being found in Saudi Arabia. Here, a total of 786 people have been infected and 334 of them died.

According to a senior health ministry official, a renal clinic in a hospital in the city represents one of the treatment centers for some of the MERS patients in Taif and is believed to also be responsible for some of the transmissions.

“The secret here of success is not to prevent the cases to be introduced to the community… the success is to control the transmission within health facilities,”

As Saeed sees it, medical personnel may have been too relaxed with infection control standards after the last outbreak. At that time, the ministry had intervened in order to ensure the improvement of procedures in Taif hospitals.

The six new cases confirmed on Wednesday include three Taif residents, two in Riyadh and one in Hafr al-Batin, near Kuwait. Five other cases were diagnosed in Taif this month and six others in Riyadh since the start of October.

Ever since the virus was identified, in 2012, there have also been other countries where cases have been confirmed, all over Europe, the Middle East, Asia and even the United States, however, the common denominator in all cases was that patients had recently traveled to Saudi Arabia.

Doctors aren’t yet clear on the origin of the virus, however, many studies have connected it to camels and some experts believe that close physical contact or consumption of camel meat or milk might pass the virus onto humans.