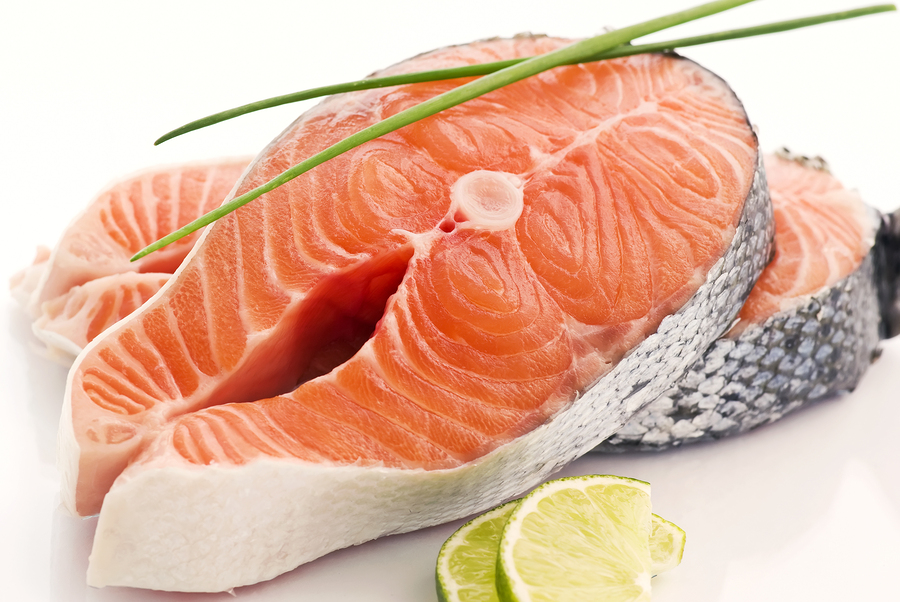 A new research has revealed that increasing the intake of fish, especially fatty fish, will improve the response rate among patients with depression who are not responding to antidepressants.

Did you know that up to half of depression patients do not respond to SSRI (selective serotonin reuptake inhibitor) antidepressants? For them there is little left to do in terms of treatments. Now, the results of a new study have been published in the journal European Neuropsychopharmacology and is due to be presented at a congress in Berlin, Germany.

The scientists in charge of the study were searching for factors that may influence the non-response to antidepressants, when they stumbled upon the association between antidepressants effectiveness and fish intake.

This means that the alterations in fatty acid metabolism (and their relationship with stress hormone regulation) were associated with future antidepressant response.

However, Roel Mocking added that the association between fatty acids in the metabolism and the response to antidepressants is not necessarily a causal effect and that more studies are needed to confirm and establish that eating more fish will make antidepressants work better.

Any thoughts on the fact that eating more fish will make antidepressants work better?