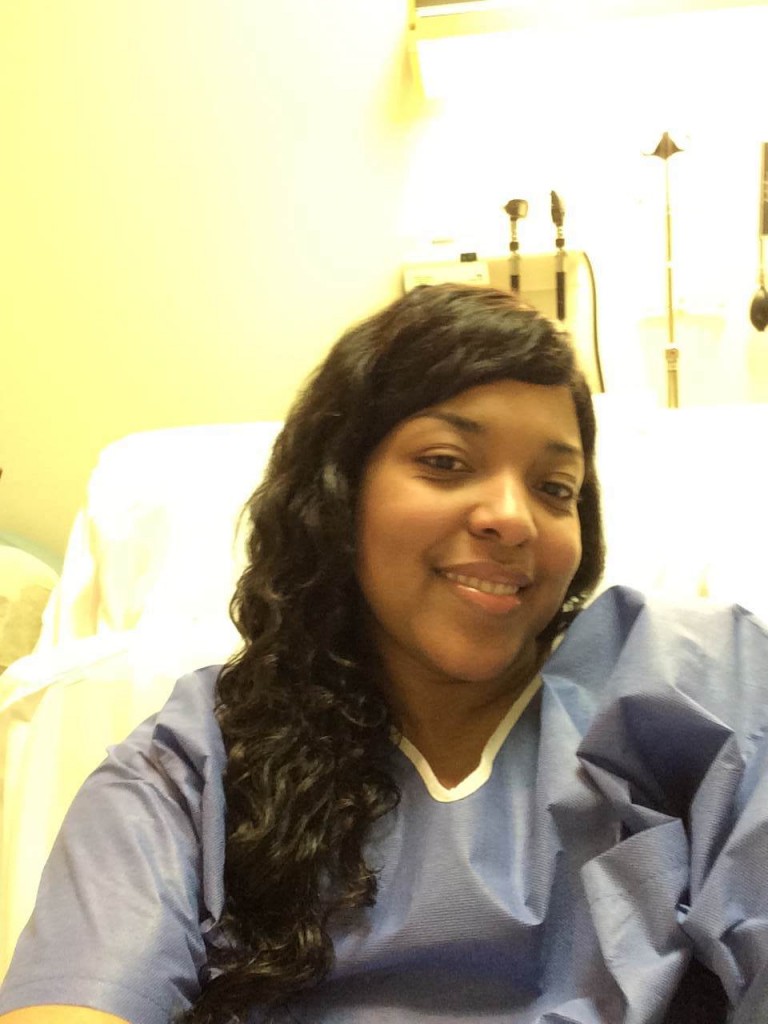 Authorities have confirmed that doctors can no longer detect the Ebola virus in Amber Vinson’s blood samples. Additional tests should be conducted, as doctors usually do several tests in consecutive days so that a false negative result is ruled out, however, both the Centers for Disease Control and Prevention and Emory University Hospital officials confirmed that Ebola was no longer detectable on Tuesday in Vinson’s blood. Until now, it’s unclear how many tests Vinson (the second Texas nurse to be diagnosed with the virus) had.

“We all know that further treatment will be necessary as Amber continues to regain strength, but these latest developments have truly answered prayers and bring our family one step closer to reuniting with her at home,”

Vinson is still being cared for at the Emory hospital near Atlanta. The hospital declined to release any information about the 29 year old patient, Holly Korschun, hospital spokeswoman said.

She was included in the team of health workers that cared for the Liberian man infected with Ebola, Thomas Eric Duncan, who died after 11 days of treatment at a Dallas hospital. Another nurse, also on the team, who also contracted the virus, is being treated outside Washington. Her condition improved from fair to good.

Health officials are still monitoring the health of 164 Ohio residents believed to have had contact with Vinson, who visited he Akron area between the 10th and the 13th of October. Dr. Mary DiOrio, state epidemiologist, stated during a news conference on Wednesday that the monitoring should be completed on November 4th and mentioned that there had been no symptoms of the disease among the 164 residents.

“Obviously it’s been a stressful time for those being monitored,”

In the meantime, hoping to efficiently tackle the Ebola crisis which has taken West Africa by surprise, United States pharma giant Johnson & Johnson has decided to team-up with Britain’s GlaxoSmithKline, hoping that their collaboration will produce a much needed vaccine. By 2015, the pharma companies hope to have produced millions of doses of the vaccine, although GSK has announced that its vaccine would be available limitedly in 2014. J&J must still conduct human trials.

“It might even be that we have to combine their vaccine with ours,”

J&J’s vaccines have already been proven to protect monkeys against the Ebola virus, particularly the Zaire strain, promising to also be effective in humans.