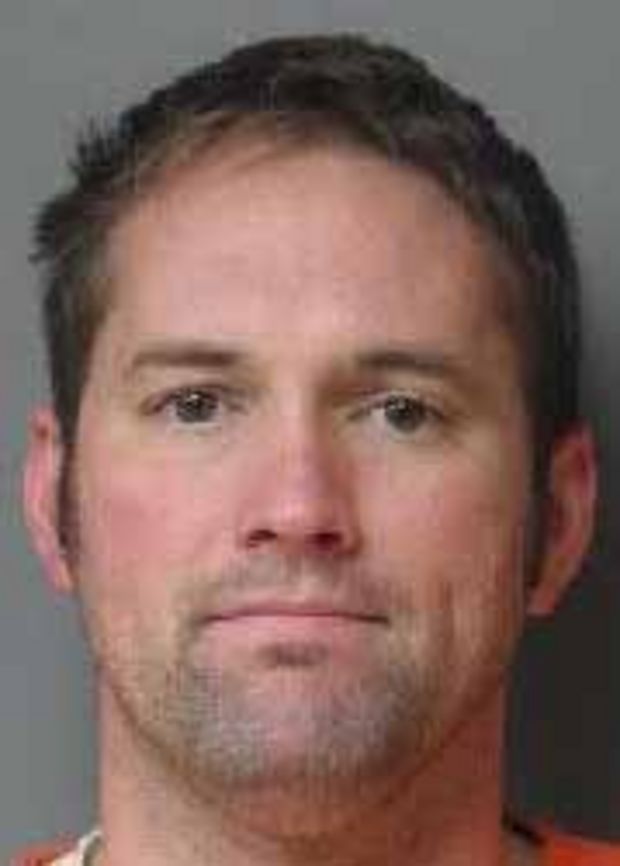 Last month, two Amish Girls were abducted and sexually abused by their abductor. It seems that our children are no longer safe. New information has been uncovered about a gruesome event. An Utah man was found guilty for sexually abusing a 5-year-old child earlier this week.

Matthew Wallis stands charged of sexually abusing a 5 year old girl between 1999 and 2000 according to Sheriff Lonnie Greco. They girl who is allegedly a relative of Wallis contacted authorities in May. Later, a second victim was reported to the bishop of Jesus Christ of Latter Day Saints, Harvey. She also claims to have been sexually abused by Wallis.

The accusations keep pilling up, but i Matthew Wallis indeed guilty? It is believed that Wallis has since met with the bishop in order to “confess” and earn “repentance”. Greco says the Bishop at the time has admitted to knowing the Wallis family, but denies being told about sexual abuse. However, the Bishop is bound by the laws of church to withhold the vow of secrecy, according to God’s laws.

Wallis is accused of aggravated incest and oral sexual battery. The incidents happened when he lived in Belle Chasse.

He touched her genital area and made her do the same to him, Greco said

Wallis was returned to Louisiana after being arrested in Utah. On Wednesday after appearing before Judge Micheal Clement he was released on a $100,000 bond.

The incident was supposedly covered up by Wallis’ parents, who upon discovering that their son had videotaped the incidents burned the videotapes and chastised the witness hoping it would “all just go away”. Unfortunately for Wallis, it didn’t just “all go away”.

The truth has finally surfaced. According to Commander Eric Becnel, sheriff’s spokesman for the Utah police, both parents have confessed to destroying the tapes and helping Walling convince the bishop to keep his secret. They will however not be prosecuted as the limitations on an obstruction of justice charge have expired.

The second victim has, at this time, declined to write a formal report Becnel stated. Becnel does, however, believe there are other victims and hope they will get enough courage to come forward and encourages anyone with information to contact Detective Aaron Verrette on 504.564.2525 or 504.297.5277 or Crimestoppers at 504.822.1111. Children who were abused by Wallis are asked to contact a police officer for an official declaration to ensure that nobody else is put at risk by this dangerous individual.