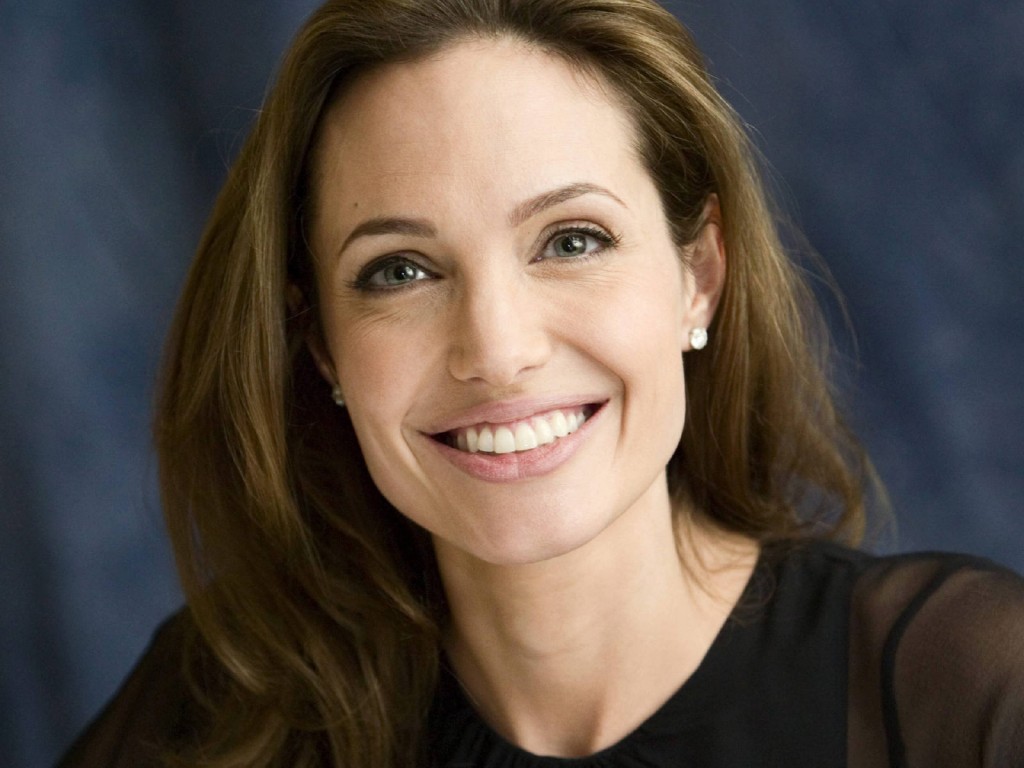 Health news may be more important than previously thought, as they can trigger a chain reaction people’s behavior. When Angelina Jolie announced last year in May that she took a test to find out if she has a gene that raised the risks to develop breast cancer, it was widely covered by the press.

Jolie was fully aware that her announcement, followed by a double mastectomy performed in order to eliminate the risks of developing breast cancer will probably have wide effects. “I choose not to keep my story private because there are many women who do not know that they might be living under the shadow of cancer,” Jolie said. Health departments in U.S. and UK publicly recommended gene tests in the cases of women with family members suffering from cancers determined by mutations in BRCA gene. The presence of BRCA gene means there is an 80 percent chance of developing breast cancer. Jolie’s mother died at 56 after she suffered from breast cancer for over a decade.

But now a research demonstrates that indeed, her announcement raised the number of women with family histories of breast cancers who took similar tests.

“Angelina Jolie stating she has a BRCA1 mutation and going on to have a risk-reducing mastectomy is likely to have had a bigger impact than other celebrity announcements, possibly due to her image as a glamorous and strong woman,” said Gareth Evans, the lead study author. “This may have lessened patients’ fears about a loss of sexual identity post-preventative surgery and encouraged those who had not previously engaged with health services to consider genetic testing.”

Unfortunately, the health system faced challenges, as it was not adequately prepared for the increased number of women asking to have their genes tested.