You are here: Home / Health / Higher Obesity Risk for Women Suffering from PTSD 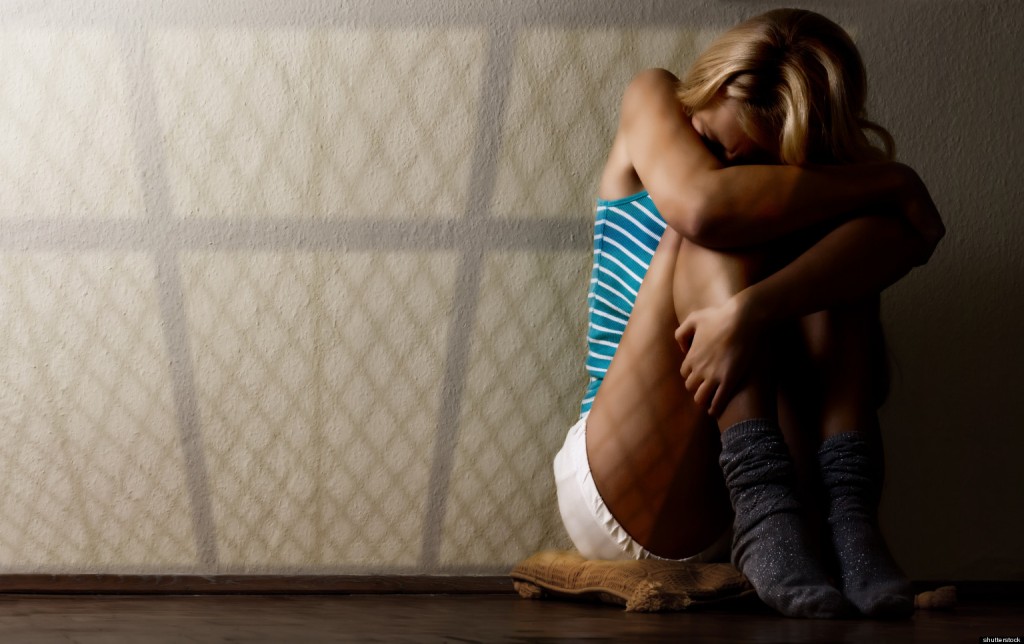 A recent study suggests that women suffering from post-traumatic stress disorder have a significantly higher risk of obesity and food addiction.

The paper was published in the Journal of the American Medical Association and shows that women suffering from severe post-traumatic stress disorder symptoms were twice as likely to develop a food addiction as opposed to women who had never experienced the illness.

Despite them not being diagnosed with PTSD, researchers first interviewed the women about whether they had experienced serious traumatic events such as childhood abuse, violent deaths of loved ones, grave accidents, miscarriages, stillbirths or similar events. Scientists then examined the women and evaluated possible PTSD symptoms. The same women were asked about their food habits one year after the initial assessment.

Researchers found a direct between PTSD and the likelihood that the women would also present food addictions. In fact, the more PTSD symptoms, the more likely they were to have a psychological addiction to food.

Researchers acknowledged the limitations of the study, however. According to them, there wasn’t enough evidence to support a direct connection between post-traumatic stress disorders and obesity.

Susan Mason, from the University of Minnesota in Minneapolis told reporters: “We don’t know if it’s causal. It’s an interesting relationship and probably worth following up.”

PTSD is a serious condition, not just in the case of war veterans as one would expect, but also with regular citizens leading normal lives. Serious accidents represent a leading cause of PTSD in Australia. Patients suffering from post-traumatic stress disorders often present with associated mental health problems that can develop as a response to the traumatic event.

According to Mason, this study paves the way for other studies which can profoundly examine the causality and determine whether there is merit in treating patients with eating disorders keeping PTSD in mind.