A new outbreak of the Ebola disease has been detected in the Democratic Republic of Congo. Also, a British medical worker was just flown back from West Africa this Sunday. He is the first Briton to be infected with the Ebola virus during the epidemic. The identity of the Briton has not been disclosed, but the Department of Health declared that he is “not currently seriously unwell”. 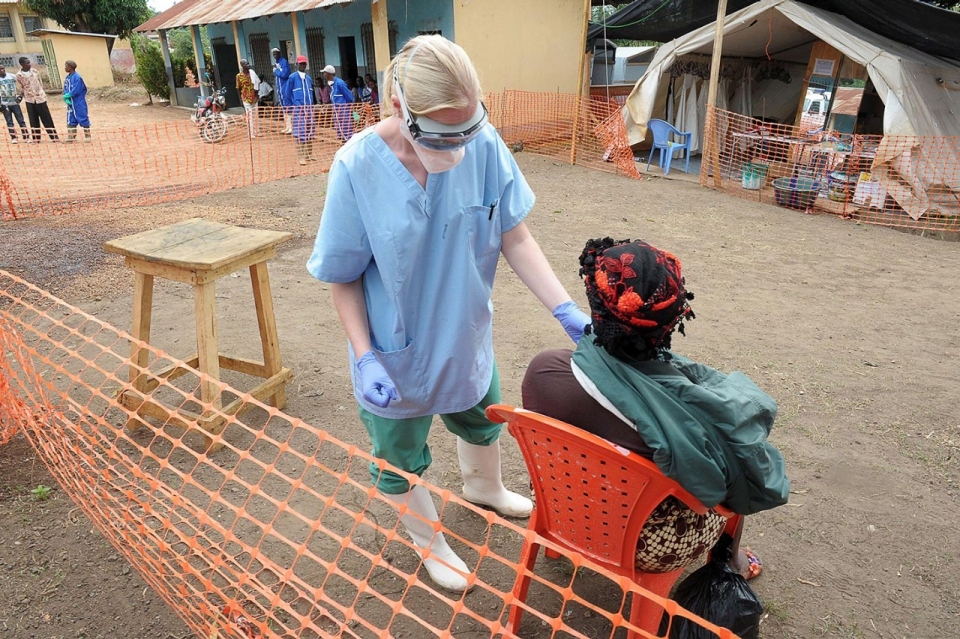 Until now, the Ebola virus has claimed the lives of at least 1.427 people. Most of the victims were reported in Sierra Leone, Guinea and Liberia. Specialists say that it is the most severe outbreak of its kind, in history. The distressing news is that the virus has already spread to Nigeria, where it has killed 5 people.

The Ebola virus was discovered in 1976, and until now there have been a total of six outbreaks and 760 deaths in the Democratic Republic of Congo. Right now, Health Minister Felix Kabange Numbi declared that the Ebola outbreak was confirmed in the northern Equateur province, 750 kilometers away from the capital Kinshasa. However, authorities also believe that the virus is different from the West African one.

Official reports from the World Health Organization (WHO) also say that over 225 health workers have been infected with the virus, and approximately 130 already lost their lives since the West African outbreak was detected in the jungles of southeast Guinea.

Television footage of the British medic that left Sierra Leone was released. It shows the plane arriving to the RAF Northolt air base in Britain, after a seven hour flight. The patient was received by a special ambulance.

“We understand that this patient, during the course of the work that he was carrying out, was exposed about a week ago and became unwell two or three days ago.” – British Deputy Chief Medical officer, Jongn Watson

Currently, the victim is being treated at the Royal Free Hospital, in a high-level isolation unit for treatment of infectious diseases. A specially trained staff is on standby. Of course, strict protective measures were being taken to minimize the risk of transmission.

Last week, two U.S. doctors who were infected with Ebola, received treatment (an experimental drug called ZMapp). Medics still do not know what role the drug played in their recovery. Mapp Biopharmaceutical, the company manufacturing ZMapp said that their supplies of the drug have already been exhausted.