The Ice Bucket Challenge has become social media’s latest sensation. Its goal is to raise awareness and funds to help Lou Gehrig with his disease. In the period between July 29 and August 19 it has managed to raise 1100% more donations than the same period of last year. According to the ASL Association, this summer’s viral dump-or-donate sensation has resulted in an never-before-seen stream of donations aimed for the care of people with deadly degenerative disease as well as research funds. 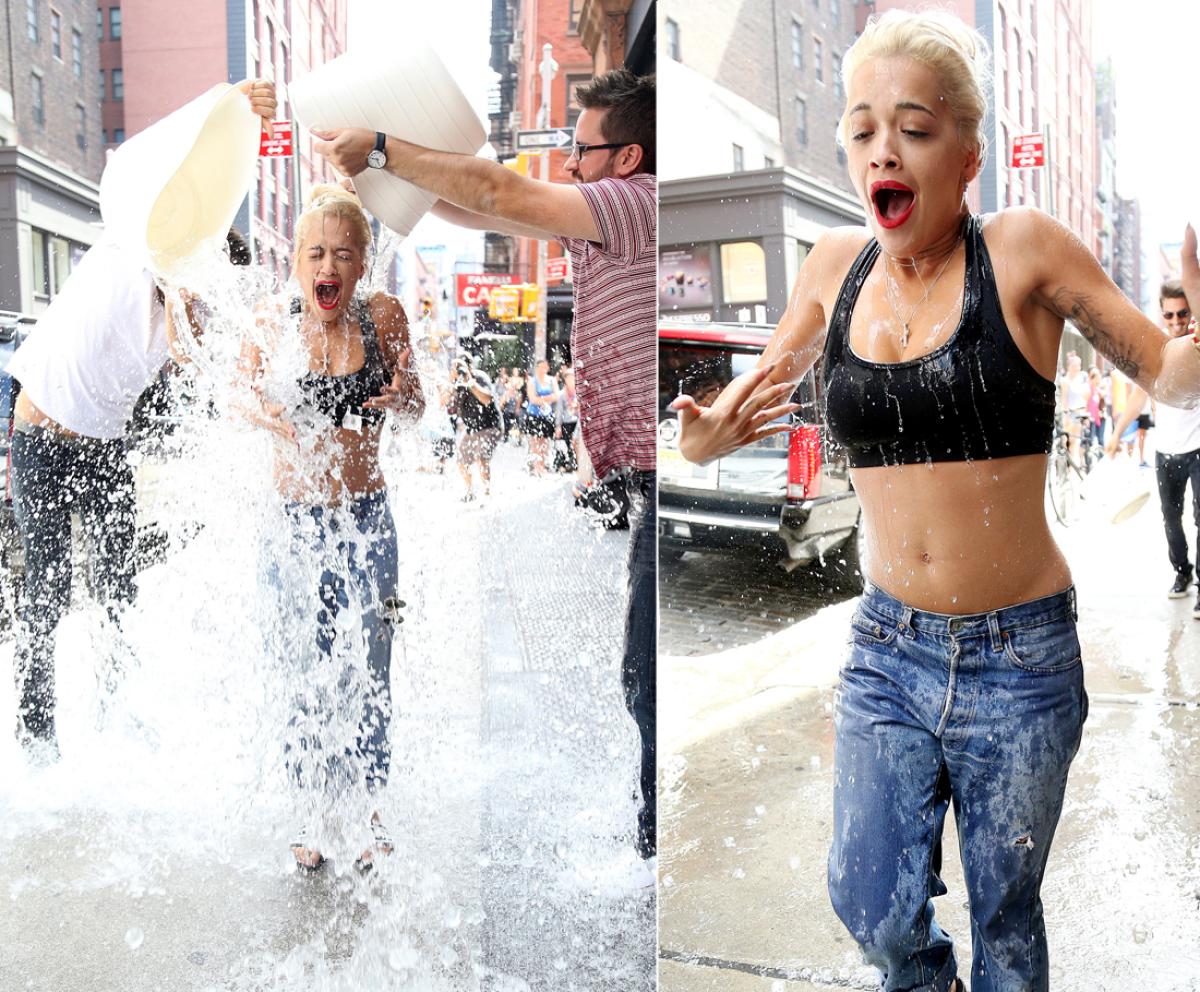 “We want to be the best stewards of this incredible influx of support. To do that, we need to be strategic in our decision making as to how the funds will be spent so that when people look back on this event in ten and twenty years, the Ice Bucket Challenge will be seen as a real game-changer for ALS” – Barbara Newhouse

The main focus of the campaign is to research and find a cure for Amyotrphic Lateral Sclerosis (ALS) also known as the Low Gehrig disease. Although there is not a lot of information about it at the moment, and no two patients experience the same journey, new studies have revealed a wealth of information about the disease. This type of motor neuron disease causes muscles to atrophy.

The Ice Bucket social media campaign which raises awareness (and money) for ASL was inspired by a former Boston College baseball player called Pete Frates. He was diagnosed with this disease in 2012 at the age of 27. Since then, it has snowballed into a huge phenomenon.

At the moment, the Ice Bucket campaign is one of the most powerful movements on social media. Celebrities like Matt Lauer and Oprah have joined in on the action. Actors, singers, journalists, and politicians (example: Gersh Kuntzman & Justin Rocket Silverman) have also participated.

The rules of the Ice Bucket game are simple: record someone dumping a bucket of frigid water on you (you can also do it yourself) and share it on a social media account. Then next thing you have to do is call out or challenge others. They have a choice: to go under the bucket or donate money to the ASL research or another charity.

Although some believe that making a funny video of yourself in a wet T-shit will not cure ASL, the association believes that at least some of the people touched by the campaign are making donations.