You are here: Home / Health / Long-term Unemployment associated with Depression in Americans

The job status largely affects any individual’s mindset. A new study about unemployment has found scientific evidence into it.

A recent survey, conducted by Gallup, has found that Americans who have been without a job for a long time are more likely to be clinically depressed than those who are working. 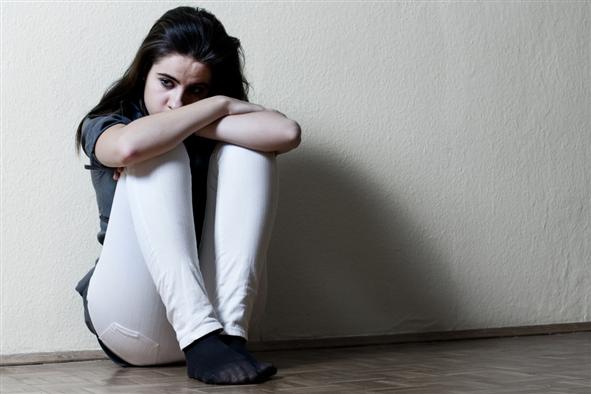 KEY HIGHLIGHTS OF THE STUDY

According to the researchers, unemployment has a direct link to depression and may also be a leading cause for brain related woes.