“Stress hormones are one mechanism that we believe leads to weathering of the brain,” said co-author Jason Radley.

The study, published in the Journal of Neuroscience, reveals that having high levels of cortisol, a natural hormone in our body whose levels surge when we are stressed can lead to memory lapses as we grow older. Cortisol is a naturally occurring hormone in our body. It is important for our survival. It assists human beings to be alert when there is danger and to think fast and make decisions when in tight spots.  They promote coping and help us respond to life’s challenges by making us more alert and able to think. But abnormally high or prolonged spikes in cortisol like when we are dealing with long-term stress can lead to negative consequences that numerous bodies after research have shown which includes digestion problems, anxiety, weight gain, and high blood pressure. 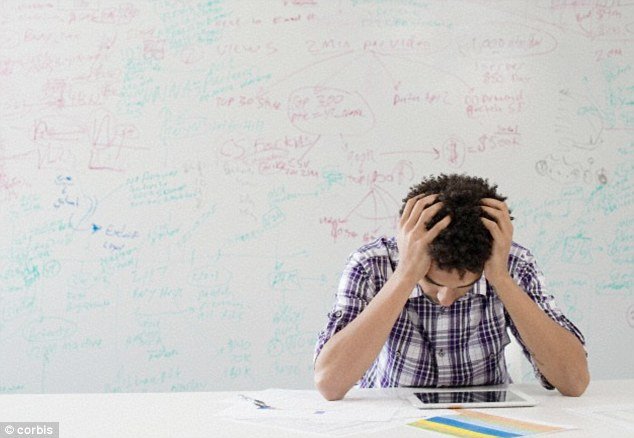 Prolonged cortisol spikes as a result of chronic anxiety or depression from a string of events is harmful to the body. Excessive cortisol hormone can affect the immune system, destroy muscles, connective tissue and bones. Much of it has been linked to high blood pressure and weight gain.

In the preliminary study, researchers linked high levels of the stress hormone to loss of synapses in the pre-frontal cortex which is associated with short-term memories. The synapses or connections between neurons help humans process and recall information. Exposure to cortisol over a longer duration of time can snap away these synapses.

According to Radley, the study shows that treatments lowering cortisol levels in the body might help fight short-term memory loss in adults.

The study was conducted on rats. The team administered different levels of corticosterone, the hormone comparable to cortisol in humans, to different sets of rats. Since rats have smaller lifespan, a 21-month-old rat is as old as a 65-year-old human and a four-month old rat is roughly the same as a 20-year-old person.

These rats were placed in a maze where they had to use their short-term memories to find food. Researchers found that old rats with high levels of corticosterone scored poorly in the test. On an average, stressed rats could get the food only 58 percent of the time, compared to their older peers with low stress hormone levels, who scored around 80 percent of the time.

The team then examined the brains of the rats and found that rats on the stress hormone had 20 percent fewer synapses in the pre-frontal cortex than their less-stressed peers. The study is published in the Journal of Neuroscience.