In a serious revelation, a Cell Press news release has said that the deadly bird flu (H5N1) virus can be easily spread through air and if that would be the case then more lives would be on threat.

So far, hundreds have been killed of the virus. However, its relatively difficult to spread between humans.

The deadly bird flu virus has caused outbreaks in poultry across 15 counties in Asia and the Middle East. But the health organizations have still not declared it pandemic as it is not easily transferred between humans through the air. 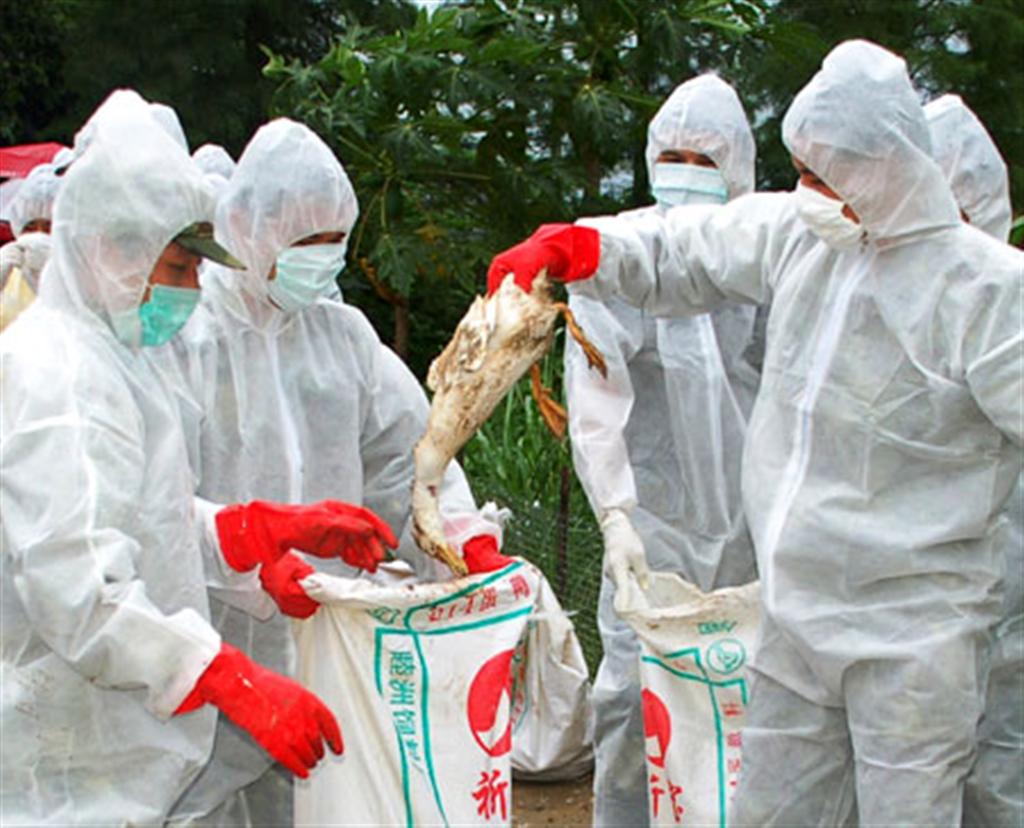 Senior study author Ron Fouchier of Erasmus Medical Center, said in the news release, “By gaining fundamental knowledge about how the influenza virus adapts to mammals and becomes airborne, we may ultimately be able to identify viruses that pose a public health risk among the large number of influenza viruses that are circulating in animals. If we can do this, we might be able to prevent some pandemics in the future.”

Researchers noticed set of mutations in the H5N1 virus that led it to become airborne and spread between ferrets.

“This type of analysis provides a more complete picture of the changes that may constitute increased risk of H5N1 transmissibility.”Assessment of how adaptations in ferrets affect viral fitness, virulence, and transmission is sorely needed in order to gain a truly holistic perspective of the likelihood that these viruses might cause a pandemic and what characteristics such a pandemic might exhibit,” Peter Palese of the Icahn School of Medicine at Mount Sinai, said in the news release.