You are here: Home / Health / Medical Marijuana not as effective as thought

The American Academy of Neurology (AAN) has awarded a mixed report card to medical marijuana after reviewing its efficacy in treating neurological disorders.

Lead author Dr. Barbara S. Koppel, of New York Medical College and Fellow of AAN said, “This review by the world’s largest association for neurologists is intended to help neurologists and their patients understand the current research on medical marijuana for the treatment of certain brain diseases.”

Elaborating upon the advantages and disadvantages of this controversial substance, the researchers said that the study has found that it could be good in treating multiple sclerosis but not helpful in treating levodopa-induced Parkinson’s movements. The researchers also concluded that there is not enough evidence to say whether marijuana is successful in treating for cervical dystonia, Huntington’s disease, Tourette syndrome or epileptic seizures. 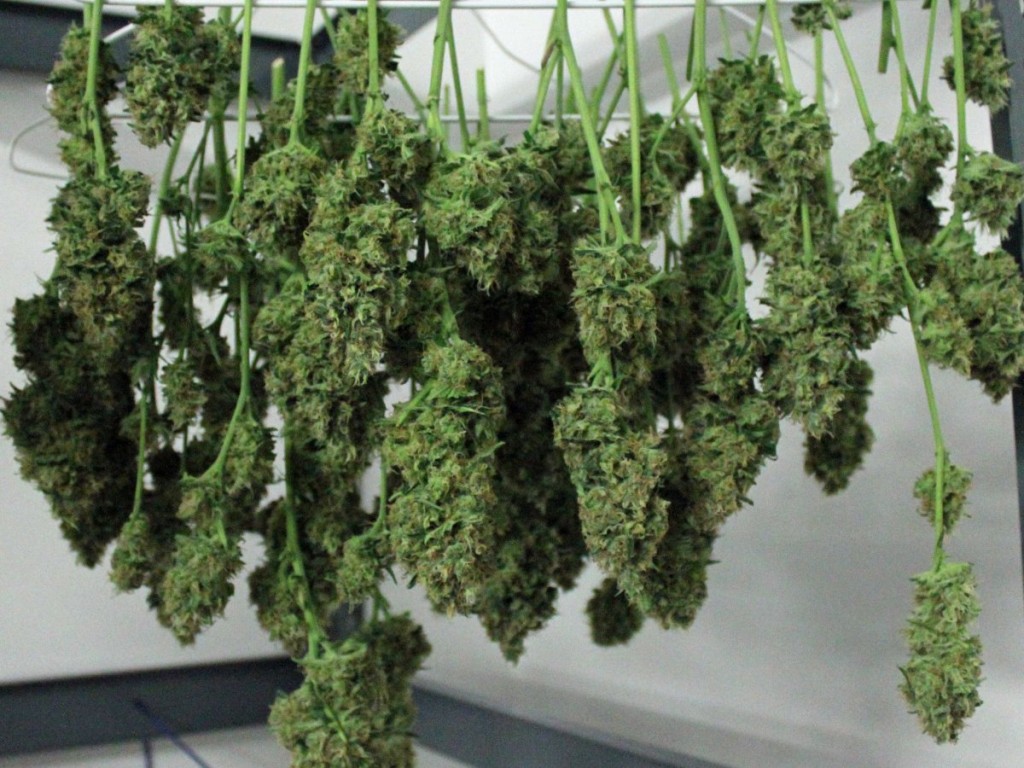 The researchers concluded the findings after examining 32 studies in which pill and oral spray forms and smoked version of marijuana were used. Two pills have even received the Food and Drug Administration approval to treat nausea. They can be prescribed in any state.

According to the neurologists, marijuana can have serious side effects like fatigue, nausea, suicidal thoughts, dizziness and intoxication.

Koppel also expressed need for more high-quality studies and in-depth research on understanding the long-term efficacy and safety of medical marijuana in the treatment of neurologic diseases.

New Jersey, 19 other states and the District of Columbia have legalized use of medical marijuana. However, it is still illegal in Pennsylvania.

Recently, a study has found that medical marijuana can help in easing multiple sclerosis to a larger extent when taken in pill or oral-spray form.