You are here: Home / Health / Rare female-to-female HIV Transmission case reported in US

In a rare case of female-to-female sexual transmission of the deadly AIDS virus, a 46-year-old American woman has contracted HIV from her female partner.

According to the US Centres for Disease Control and Prevention (CDC), the woman has “likely” acquired the deadly virus during a six-month monogamous relationship with a 43-year-old HIV-positive woman in Texas.

The Houston Department of Health had informed CDC about this rare case in August 2012.

According to the lab reports, the American woman who was diagnosed with the HIV infection had a virus that was virtually identical to that of her female partner. Her partner, who was diagnosed previously with the deadly virus, had stopped receiving antiretroviral treatment in 2010. The viruses infecting the two women had 98 percent sequence identity in three genes, lab reports say. 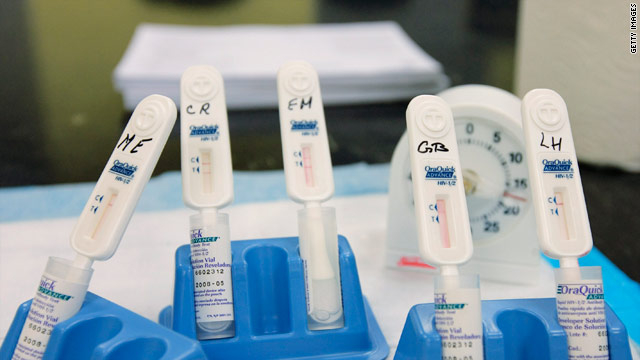 According to the experts, transmission of HIV/AIDS virus between women who have sex with women (WSW) is found rare and therefore it is difficult to ascertain. The HIV transmission by female-to-female sexual contact occurs through unprotected exposure to vaginal or other body fluids and to blood from menstruation or to exposure to blood from trauma during rough sex.

The American woman who is found HIV positive had a history of heterosexual intercourse but not in the 10 years before HIV infection.

The CDC has strongly recommended safe sex for every couple especially those whose partner is HIV positive.