You are here: Home / Health / Los Angeles votes to ban Electronic Cigarettes use in public places

Joining cities like New York and Chicago in the fight against tobacco use, the Los Angeles City Council has voted in favour of banning the use of electronic cigarettes in workplaces, restaurants and many public areas.

The move is seen as a big threat to the growth of an industry segment that reached USD 1.5 billion in sales in 2013.

The Los Angeles City council voted 14-0 to approve the measure to check e-cigarette use in the city. If Mayor Eric Garcetti signs the legislation, the ban would take effect a month later. 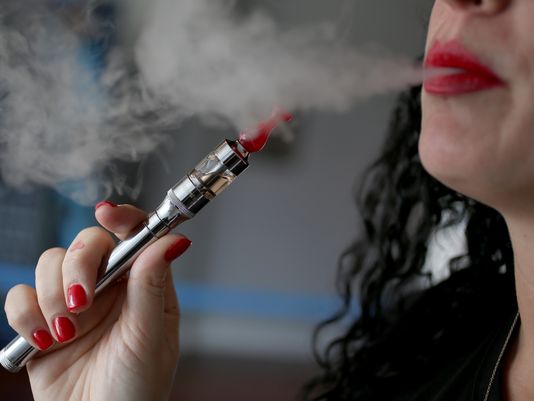 E- cigarettes range from around USD 10 to as much as USD 70 depending upon the manufacturers.  Although prices of the complete set of electronic cigarettes vary, pre-filled liquid cartridges usually cost a few dollars.  These cartridges usually last about as long as a pack of regular cigarettes. Flavoured e-liquid are also available for the vaping lovers at a price ranging from a few dollars to more than USD 10 depending on size.