You are here: Home / Health / Sitting for long hours may lead you to disability: Study

If sitting is your favourite job, then beware. A new study has warned the couch potatoes saying too much sitting around can lead you to disability.

According to the study, many health woes including serious conditions like disability, difficulties with walking and other daily maintenance activities can be avoided if you prefer moving rather than sitting round the clock.

Researchers say, being inactive or sedentary is not healthy for anyone belonging to any age group or gender, but the risk of damage rises as one grows older. Study author Dorothy Dunlop, a Northwestern University Feinberg School of Medicine professor, says, “Too many people are inactive”. 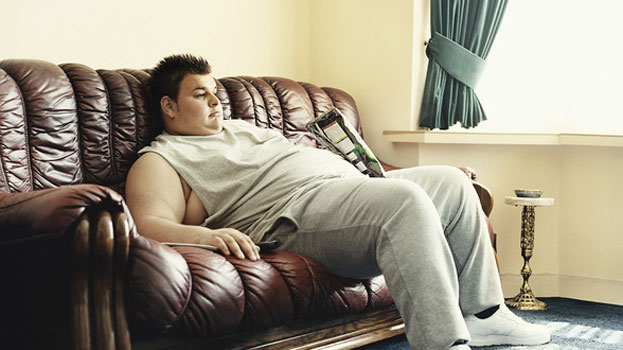 Adults who are 60 and above are at higher risk of developing the disability conditions as they typically spend roughly nine hours a day just sitting. Researchers say, even adding one hour of sitting to their day can increase their risk of being disabled in the future by 50 percent.

The study was published on Tuesday in the Journal of Physical Activity and Health.

The researchers conducted study on more than 2,200 people aged 60 and over. The participants wore motion sensors during their waking hours on at least four days between 2002 and 2005. Their time spent on light physical activity like shopping, moderate activity like walking briskly and vigorous physical exertion like running were recorded by the sensors. The sensors also measured inactive periods of the participants during the said period.

Those who remained active were overall in better health conditions than those who were not. The finding also showed that those who sit around more than nine hours a day showed a measurable decline in abilities.

Experts say sitting for long hours can cause one’s muscles to burn less fat and the blood to flow more sluggishly. This leads you to serious health conditions like diabetes, physical disability, obesity and others.