High-dose supplements of selenium and vitamin E may increase the risk of prostate cancer in men, a study published in Journal of the National Cancer Institute stated.

The risk, however, also depends on one’s selenium level.

The findings were based on data from the Selenium and Vitamin E Cancer Prevention Trial.

The study examined about 1,700 men with prostate cancer and 3,100 healthy men.

These men had previously participated in a large trial in 2001. At that time, they had been randomly assigned to take either high doses of vitamin E and selenium supplements or a placebo. 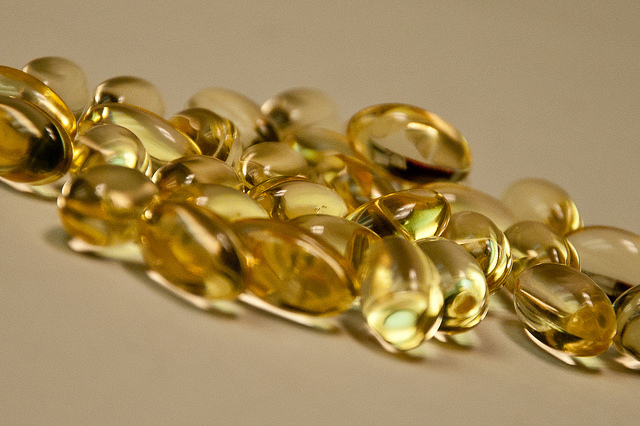 Researchers had measured the amount of selenium in their toenails before they started taking the supplements.

First author Alan Kristal of the Fred Hutchinson Cancer Research Center said that it stopped in 2008 because it found no protective effect from selenium. Also there was a suggestion that men who took vitamin E had a statistically significant 17 percent increased risk of prostate cancer.

Interestingly, the study found only a sub-group of men was at increased risk from taking vitamin E. Vitamin E supplementation increased risk of prostate cancer by 63 per cent in men with low selenium at baseline whereas the risk of high-grade cancer by 111 per cent.