You are here: Home / Health / FDA’s no to wider use of Johnson & Johnson’s Xarelto drug

In a major setback to drug maker Johnson & Johnson, the US Food and Drug Administration has rejected its drug application for a third time.

The firm has sought permission from the agency to expand use of the blood thinner Xarelto to reduce dangerous blood clots and related problems in patients with coronary artery disease. But much to the disappointment for the company, the FDA rejected its application citing lapses in the information about the pill’s benefits in the company’s studies.

The FDA panel of experts, who were examining the drug, unanimously voted against the broader use of the pill last month. According to the federal advisers, there were serious loops in the information in the company studies that could show Xarelto’s benefit accurately. 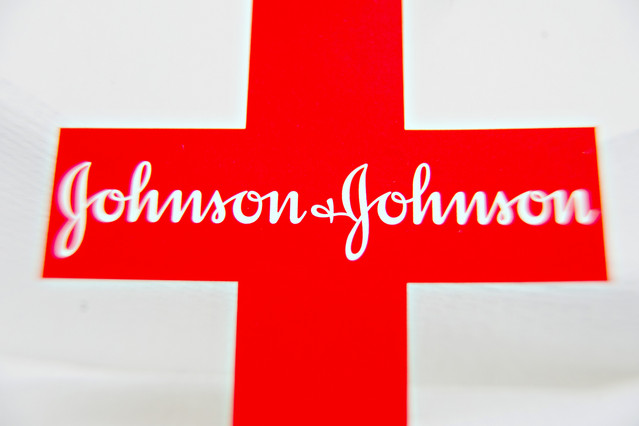 Sources said that J&J has made considerable efforts to fill in the missing data,  but the FDA panel found them unfit and not enough to reach firm conclusions about the relative safety and efficacy of rivaroxaban for use.

The drug was meant for the people affected with the condition when narrowed blood vessels restrict blood flow to the heart, increasing the risk of heart attack and other potentially deadly problems.

The FDA also turned down the company’s second proposal that the drug will reduce blood clots in patients who have received a stent, a mesh-metal tube used to open arteries that have been cleared of fatty plaque.

In an official statement released by the J&J soon after the rejection, the company said, “We are evaluating the contents of the letters and will determine the appropriate next steps.”

The FDA’s decision has also impacted the stocks market with Johnson & Johnson shares rose 23 cents to $92.79 in midday trading.