You are here: Home / Health / Drinking not good for your memory, says researchers to middle-aged people

Here is a piece of bad news for those middle-aged men who love to consume alcohols. A new study has suggested that drinking more than two and a half drinks per day is bad for your memory power.

The study says alcohol consumption accelerates memory loss by up to six years in middle-aged men.

More than 36 grams of alcohol is enough for speeding up memory loss in middle-aged men, the researchers warned.

The researchers, however, said that they found no significant differences in memory in non- drinkers, former drinkers, and light or moderate drinkers. Moreover, their executive functions also remain unaltered. Executive function involves attention and reasoning skills in achieving a goal.

Study author Séverine Sabia, PhD, of the University College London in the United Kingdom, said in a news release, “Much of the research evidence about drinking and a relationship to memory and executive function is based on older populations. The study focused on middle-aged people suggests that heavy drinking is associated with faster decline in all areas of cognitive function in them.” 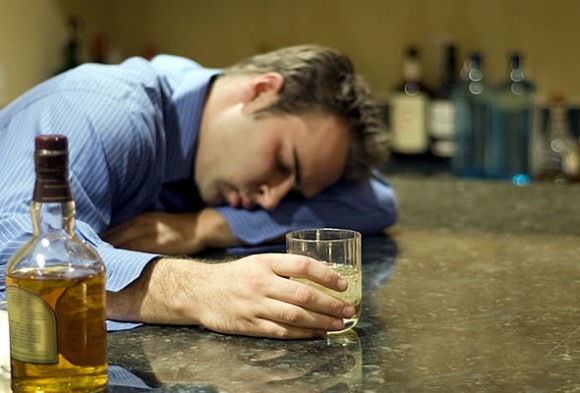 The researchers studied the drinking habits of 5,054 men and 2,099 women for the period of 10 years. During the study period, the average participant took their first memory tests at the age of 56. The tests were repeated twice over the next 10 years.

The findings are published in the journal Neurology.