You are here: Home / Health / Preterm births: Baby Boys At Higher Risk Of Complications than Girls in Womb

A series of few global researches related to pregnancy and preterm births says that girls develop faster than boys in womb. This results in higher death risk in boys as compared to girls in same gestation age.

The studies have also highlighted that boys are 14% more likely to be born premature than girls.

Neonatologists compiled the findings of six studies and the conclusion was published in the journal Pediatric Research.

“Throughout development, girls are a little bit ahead of boys. Girls walk before boys, they talk before boys and it’s also true in utero,” said Joy Lawn, a neonatologist at the London School of Hygiene & Tropical Medicine and team leader of the studies.

Scientists say addressing the higher risks in the baby boys is difficult because they are still trying to understand what makes them more vulnerable. 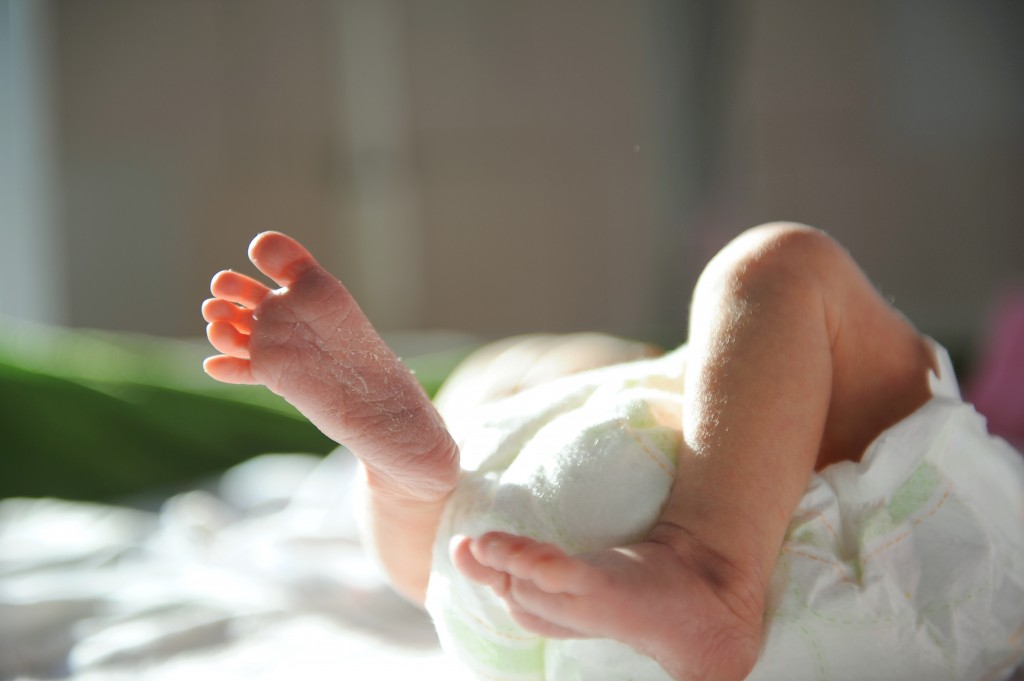 “Boys face a triple whammy,” said Dr. Lawn. “They are more likely to be born preterm, and if they are, they have a greater risk of death, disability or blindness. And even when they are full term, they have a higher risk of birth complications such as jaundice and infection.”

According to a research by the Bill & Melinda Gates Foundation, that involved 50 researchers in 35 institutions, about 15 million babies out of around 135 million total births are born preterm world-wide each year.

More than one million babies die due to prematurity. The researchers say, an estimated three-quarters of those babies could have been saved with even modest interventions such as antibiotics.

Prematurity also results into disabilities like blindness, cerebral palsy and brain damage linked to breathing problems. These health issues result into nearly 10% of the global burden of disease all around the world.