You are here: Home / Health / Here Are the Five Most Common Red Flags for Skin Cancer 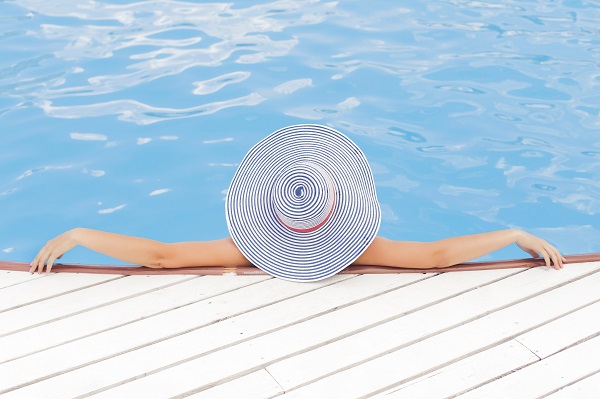 This month we celebrate the National Skin Cancer Awareness Month, and doctors have been focusing more on protection and early prevention.

Cancer skin experts recommend keeping an eye on the five most common red flags for skin cancer that are known as the ABCDE rule.

In the U.S., skin cancer is one of the widest spread forms of cancer and one of the most preventable. But when detected too late, some types can be deadly. For instance, melanoma is the most common type of skin cancer but also the deadliest.

The number of melanoma cases detected each year has climbed 53% between 2008 and 2018. Experts insist that an early diagnosis can be life-saving as melanoma has 99% survival rate if it has only affected the top layer of the skin.

The chances of survival drop to 63% if cancer has reached the lymph nodes. When it has entered metastasis, only one in five patients survive.

Fortunately, the ABCDE rule has enabled many patients to detect the disease before it is too late.

“A” stands for asymmetry. Usually, moles have a symmetrical shape, so you should look for an asymmetrical lesion, as irregularly shaped moles are more likely to be a telltale sign of skin cancer.

“B” stands for border. Notice any change in the outline of your moles or spots. If spots tend to become blurred or notched, it could be a red flag for cancer. Also, ensure that the pigment from a spot has not spread on the skin. If it did visit a doctor asap.

“C” stands for color. Ensure that a mole or spot does not have a combination of colors, including black, red, blue, pink, brown, or white. That is a sign of melanoma. Healthy moles or spots are just gray or brown.

“D” stands for diameter. If a mole or spot is larger than a pencil eraser or pea (6 mm across), you should visit a doctor. Some melanoma cases are smaller than 6 mm across though.

“E” Stands for evolution. Most cases of melanomas don’t appear from previous moles. After the age of 30, there shouldn’t appear any new moles. New growths could be a cancer sign.
Image Source: Flickr