You are here: Home / Health / CDC Doc and Potential Vaccine Whistleblower Vanishes without a Trace 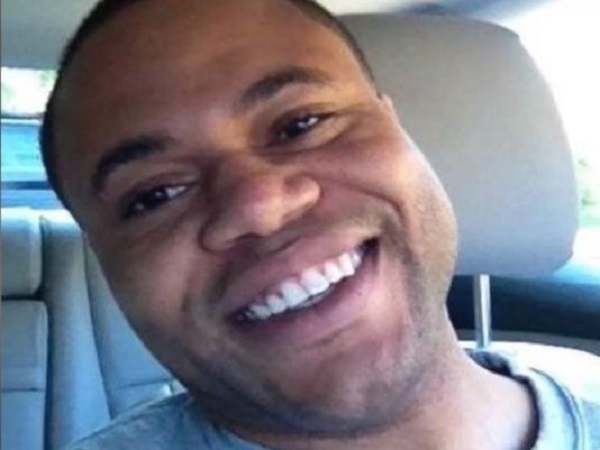 A highly esteemed CDC epidemiologist went missing February 12 after leaving work early and has so far not been found. The Internet exploded at the news especially because Dr. Timothy Cunningham is believed to have known too much about the flu shot which could have turned him into a vaccine whistleblower.

People online believe that the Atlanta CDC scientist who had access to the agency’s research and stats on Zika and Ebola might have been silenced. In January, Cunningham blamed the ‘disastrous’ flu shot for the massive outbreak and the flu-related deaths nationwide. And now he has been missing for two weeks.

Police said that the researcher left work early on the day of his disappearance because he wasn’t feeling well. On that day, he was told that he was not getting a promotion had had worked hard for.

Investigators noted that the case of the missing doc is extremely unusual because he left behind all his belongings. Atlanta Police Department’s Major Michael O’Connor explained that missing persons don’t leave their credit cards, debit cards, and cell phones behind.

Also, the car keys were in his car along with his dog. Two of his home’s windows were left open, but police found no trace that the doctor used them to leave the house.

The strange circumstances of his disappearance led to some crazy rumors online, with some people claiming that the doctor had the cure to cancer, but the Big Pharma didn’t want him to blow the whistle.

Most Internet users believe that he knew what CDC knew – that this year’s flu vaccine is 10% effective and it literally killed people. According to YourNewsWire.com, Cunningham said in January that he gave the flu shot to his patients and some have died.  “I don’t care who you are, this scares the crap out of me,” the doctor reportedly said back then.

The police on the other hand said that the young medic did not have access to the agency’s classified material. He had access only to the chronic disease unit, not the infectious disease one.
Image Source: Atlanta Police Department