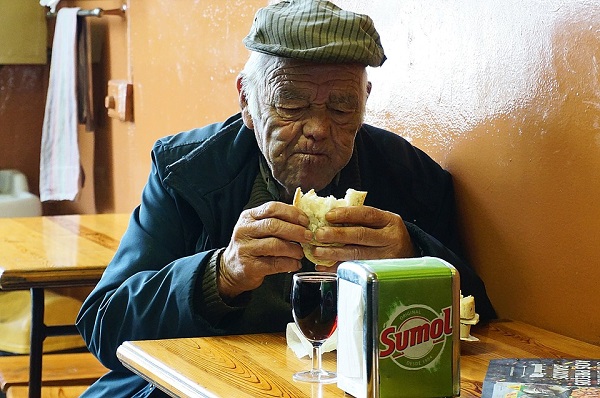 A comprehensive study on more than 1 million dementia patients from France found that alcohol abuse can boost the risk of early-onset dementia. The study included people who had developed certain conditions and behaviors because of harmful use of alcohol.

The findings appeared in the journal The Lancet.

Of the tens of thousands of patients diagnosed with early-onset dementia, 57% were heavy drinkers.

Early-onset dementia develops before the person reaches the age of 65. According to the World Health Organization (WHO), heavy drinkers are people that drink more than 60 gr of alcohol if they are male or 40 gr if they are female. Forty grams of alcohol are contained in three standard drinks.

Study authors described the newly found link between chronic heavy drinking and higher risk of dementia as “strong”. They recommend people who engage in heavy drinking to opt for screenings and therapy to prevent the onset of the debilitating condition.

Alcohol Abuse the Most Important Risk Factor for Dementia

The research team believes that heavy drinking and other disorders that involve alcohol use are the number one risk factor for early-onset dementia. A proactive approach to address one’s alcohol troubles would not only lower the risk of dementia but also cut the risk of early death.

It is well-documented that alcohol can damage the brain and alter its normal functions in the long run. Also, alcohol abuse trims life expectancy by 20 years, as dementia is the top killer of people with an alcohol use disorder.

The study also found that most dementia patients were female patients, but men accounted for 64.9% of patients with an early onset of the disease.

Other risk factors that can cause dementia include smoking, diabetes, depression, lack of education, high blood pressure, and hearing loss. All risk factors are preventable.
Image Source: Maxpixel