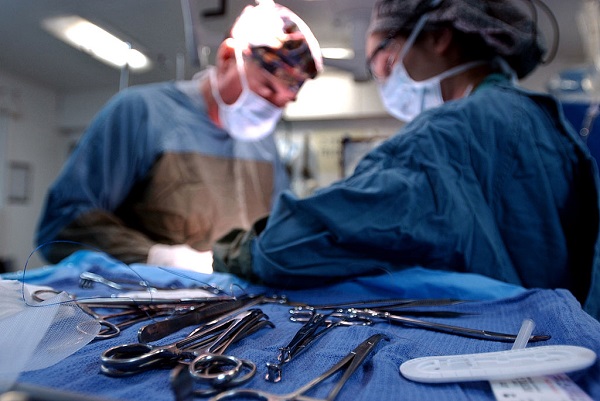 An Australian man has paid dearly for venturing overseas for the purpose of obtaining specialized cosmetic surgery. He paid for the experience with his life.

A 31-year-old resident of Melbourne had purchased a surgery “package” to deal with his overweight condition. He had previously undergone other medical procedures, including liposuction and a “tummy tuck,” to deal with his obesity.

Arranged by a medical travel agency based in New Zealand, this latest procedure was carried out in what was described as a “boutique medical center” in the Malaysian capital city of Kuala Lumpur. The victim died less than 24 hours after returning home.

According to a coroner’s report, the death was a result of deep vein thrombosis, which involves a blood clot breaking off elsewhere in the body and lodging in the lungs.

The victim’s mother has asked for a thorough investigation of the death, noting that her son had been fainting, had complained of severe pain, and was experiencing both a shortness of breath and a rapid heart rate after returning home.

After reviewing the coroner’s report, the president of the Australian Society of Plastic Surgeons found shortcomings in the treatment provided in Malaysia.

Dr. Mark Ashton, who once served as chief of the plastic surgery department at Melbourne Hospital, said that the victim had apparently been bleeding and was also “oozing” from open wounds before he was authorized to travel back to Australia.

The medical treatment received in Malaysia was, according to the report, inferior to that available in the victim’s own country.

Dr. Ashton issued a warning to those who engage in what is known as “medical tourism,” which involves traveling to remote areas of the world to obtain cosmetic surgery or other health treatments that are less expensive or perhaps not even available in developed countries.

Dr. Ashton also said that the risks may greatly outweigh the risks when considering that there is no international standard for medical care.
Image Source: Wikimedia