You are here: Home / Health / Blood Transfusions from Young People Can Be a Cure for Alzheimer’s (Study) 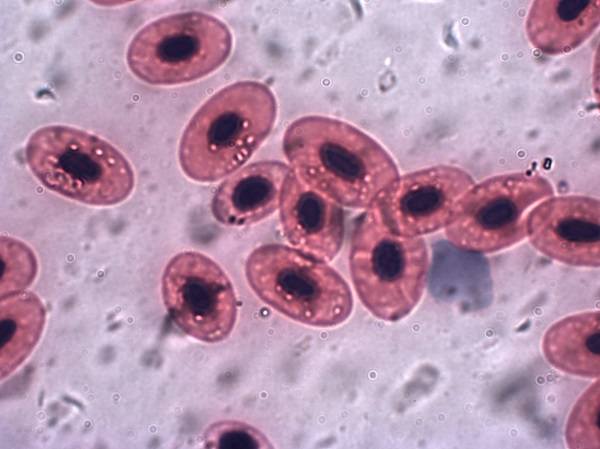 A novel study pointed at blood transfusions as a possible cure for this disease.

Alzheimer’s disease is a terrifying chronic neurodegenerative disease. The illness steals people away from their own memories. Current treatments on pharmacies’ shelves can only prevent or delay the progress of such a condition. However, a novel study from Stanford University pointed at blood transfusions as a possible cure for this disease. The treatment came to be known as vampire therapy.

Stanford researchers have been working on a new healing process called parabiosis. They used mice for their experiments. They connected lab creatures between young and old specimens so as to share same blood system.

Early results indicated that young mice developed symptoms of an aging metabolism. They inherited even chronic diseases. Further explorations of the process coupled older mice to young specimens. They also received infusions of young blood. In the end, they showed signs of cognitive improvement.

Such promising results prompted another team at Stanford University to conduct further research. However, this time they set their mind to use the same process to observe any changes in patients with early stages of Alzheimer’s.

The study included nine volunteers. They received for two fortnights blood transfusions from young persons each week. Some of the inoculated units were coming from Stanford blood bank others were placebo substances.

Scientists returned for preliminary observations after six weeks. Afterwards, those who received placebo were inoculated with young plasma and vice versa. A secondary group of nine participants received the four-week treatment without placebo later on during the experiment.

The lead investigator of this research, Dr. Sharon Sha, claimed that the results were unexpectedly good. Out of the 18 participants, all of them showed signs of improvements related to their independence. Those who received young plasma became better at shopping on their own and manage their finances.

On the other hand, the study did not measure the evolution in Alzheimer’s markers and the protein plaques in the brain. While they don’t know how scientists believe the cells in young plasma possess regenerative properties. The next step will consist of replicating the experiment with a larger group of volunteers.