You are here: Home / Health / Drinking Up to Four Coffee Cups Per Day Reduces the Risk of Early Death 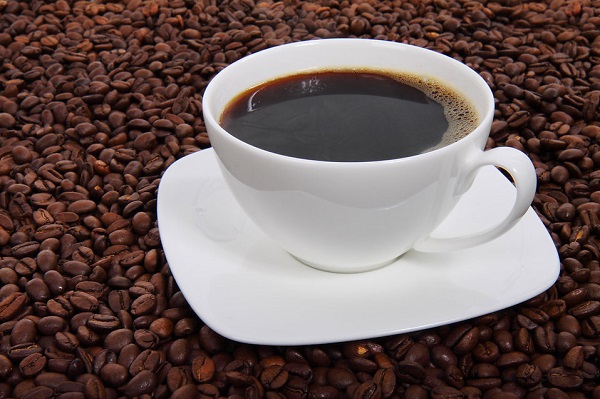 Coffee reduces the risk of an early death

If you love coffee, we have good news for you. A recent research brings more evidence in favor of the benefits of drinking this popular beverage. Consuming up to four cups per day is great for your health, as it reduces the risk of an early death.

The more coffee, the better

The research proved that drinking at least four cups per day can reduce the general risk of death by 64 percent. The reduced risk applies to mortality in general, from any causes, and it is much smaller than the risk of people who never or rarely consume the beverage. At every two cups you add to your daily coffee consumption, the risk decreases by 22 percent.

Coffee is one of the most popular drinks in the world, so this discovery has a great impact on the entire population of the globe. The correlation between higher consumption and lower mortality is more pronounced in people aged 45 or older, meaning that the beverage has a higher protective effect in older people.

This study come in support of previous papers which supported the claim that coffee reduced the death risk. These papers had found evidence that five cups a day might reduce in half the risk of liver cancer, and three cups a day reduced the risk of prostate cancer.

But how is coffee so good? Besides caffeine, the beverage contains many other helpful compounds, such as antioxidants and diterpenes. Scientists believe some of these compounds might issue a protective effect on the body. Also, it has an anticarcinogenic and anti-inflammatory effect, which have a great impact on the cancer risk.

The study involved a follow-up period of 10 years on 19,896 people. From these, only 337 died. The average age of the participants was 37 years, but researchers observed the protective effect of coffee in participants older than 45.
Image Source: Free Stock Photos biz