You are here: Home / Health / FDA Just Approved The First MRI System For Infants In NICU 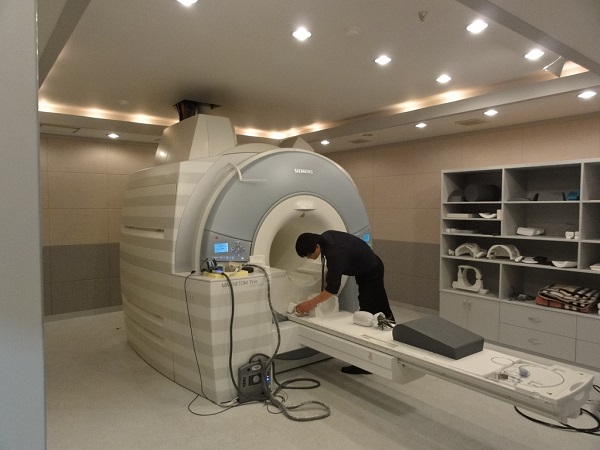 The FDA approved for use a new MRI system specifically designed for newborns in the NICU.

The U.S. Food and Drug Administration (FDA) announced on July 20 that it has approved the first magnetic resonance imaging device (MRI) for young infants in neonatal intensive care units. This will help scan the head and brains of the newborns, without the need of moving them from the ICUs.

MRIs use strong radio waves and magnets to create detailed images of the patient’s body. However, people have to be transported to the device, which comes as a quite difficult task when it involves infants in the ICU.

The FDA approved for use a system which is called Embrace Neonatal MRI System which will contribute to imaging the bodies of critically ill newborns. But it will be able to do so without having to take the babies out of the ICU.

He is the FDA’s Center for Devices and Radiological Health chief medical officer of pediatrics and special populations.

This new MRI device was specifically designed to take images of the head of neonatal patients. The device also includes an incubator which is temperature-controlled by the system. Placed directly into the MRI system, it also helps minimize the young child’s movements according to the FDA.

The agency explains that the new MRI system was tested using simulated infant brains. These tests and their ‘subjects’ were necessary to ensure the safety of the young patients.

The Embrace Neonatal MRI System has some limitations though. It shouldn’t be used on newborns weighing more than 9.9 pounds. Or on ones that have a head circumference larger than 115 inches.