You are here: Home / Health / U.S. Teens Have A More Sedentary Life Than Expected 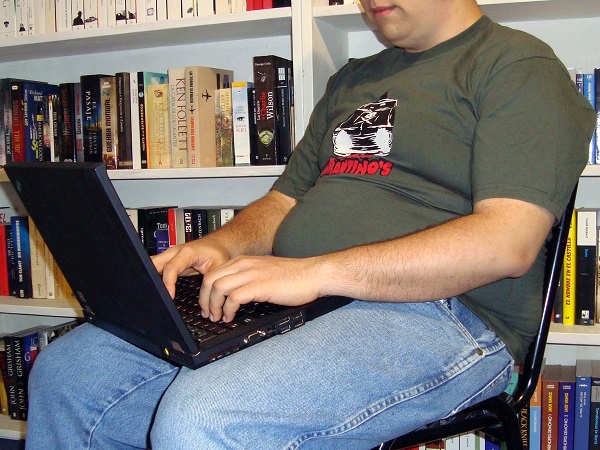 U.S. children and teens seem to be leading a more sedentary life than initially considered.

According to a new research, which analyzed the physical activity levels of Americans of all ages, teenagers and children lead a more sedentary life than might be expected. Research results show that they present the same average levels as 60-year-olds.

Young People in the U.S. Seem to Have a More Sedentary Life Than Expected

This new study was conducted by researchers from the Johns Hopkins Bloomberg School of Public Health. Led by Vadim Zipunnikov, the team released its findings in the journal Preventive Medicine.

Data for this study came from a series of surveys carried out in between 2003 to 2006. These involved over 12,500 respondents of different ages, which were asked to wear physical activity trackers every day for a week.

An analysis of this data showed that most of the children and teenagers in the United States do not meet the WHO physical activity guideline recommendations.

WHO or the World Health Organizations recommends a daily 60 minutes of vigorous or moderate physical activity for both teens and younger kids.

Many of the younger study participants did not only fail to meet this recommendation. They also seem to have quite a sedentary life with low levels of activity. Results show that, for the 6 to 11 age group, 25 percent of the boys and 50 percent of the girls did not reach the guideline target.

Zipunnikov pointed out that “Activity levels at the end of adolescence were alarmingly low. By age 19, they were comparable to 60-year-olds.”

Zipunnikov and his team also determined the periods of least and most physical activity. The researchers hope that their study finds can help change this sedentary life into a more physically active one. It could also come help boost exercising among kids and teens.

The team also considers that the WHO should also start encouraging even low-intensity physical activity, not just moderate and vigorous one.