You are here: Home / Health / Will DNA Sequencing Become A Routine Practice? 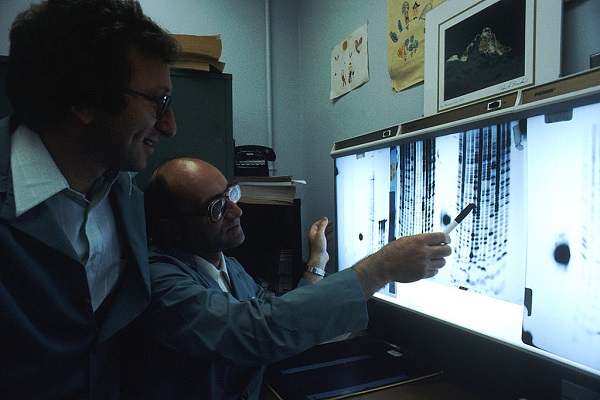 Whole genome sequencing is now a faster, easier, and not as expensive process thanks to the latest advancements in technology. As such, current DNA sequencing tools can now present all the three billion letters making up a person’s genetic code.

Still, researchers wondered if patients wouldn’t see this as needlessly scary. Or even as uselessly complicated by doctors, so a team of researchers conducted a new study.

DNA Sequencing, Not As Scary As Believed

The closely controlled study involved 100 participants. All of them were healthy, middle-aged people, randomly selected and asked if they were interested in participating by their primary care physicians.

Half of the volunteers were asked what diseases might be running in their families, and answered questions and were tested for them. The remaining participants were scanned for specific genetic variations. Ones that could lead to the development of some 5,000 rare genetic diseases. Their DNA sequencing tests were also examined for various other genetic markers as well.

Among them, results showed that about 1 in 5 participants had a genome variant that could be associated with a rare and even serious genetic disease. This is also one of the primary targets of the study, the patients’ reactions to finding this out.

“That was higher than we expected to find. These were generally healthy middle-aged adults who had gone their entire life and didn’t think they had any genetic diseases,” stated Jason Vassy.

He is a researcher part of the VA Boston Healthcare System and the Brigham and Women’s Hospital as well as the study lead. Vassy stated that the real surprise came in the patients’ reactions.

Namely, the fact that they did not overreact. Nor did the doctors either. According to him, this came a ‘pleasant surprise’. The research team states that, following these results, the participants received useful information for their health.

Still, the scientists stress the need for more research before DNA sequencing can become a common, everyday practice.

Research results are available in the Annals of Internal Medicine.