You are here: Home / Health / FDA Approves A New ALS Treatment, The First In 22 Years 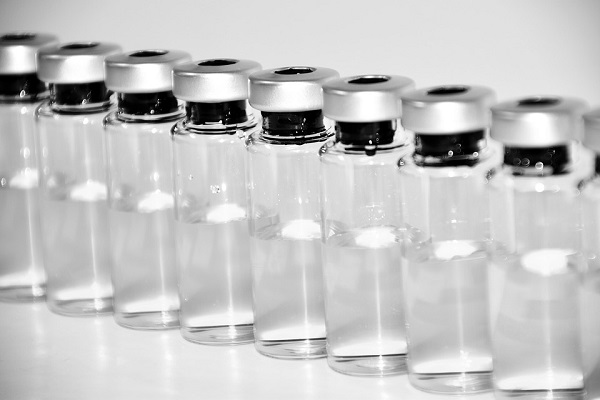 It took 22 years, but the Food and Drug Administration has just approved a new ALS treatment.

It took 22 years, but the Food and Drug Administration has just approved a new drug to treat amyotrophic lateral sclerosis. This new ALS treatment, Radicava, is only the second drug approved to address the affection in the United States. The first, riluzole, was approved in 1995.
ALS, also known as Lou Gehrig’s disease, is an incurable, progressive disease affecting approximately 12,000 to 15,000 Americans. The disease interrupts the brain’s ability to control muscles, making it impossible for patients to move their arms and legs or even to swallow. Eventually, the disease affects the diaphragm, also making breathing impossible. ALS typically causes death three to five years after diagnosis.

A Unique Path to Approval for this New ALS Treatment

This new ALS treatment called Radicava (edaravone) was developed in Japan by the Mitsubishi Tanabe Pharma Corporation. The FDA took notice of its existence when the drug proved able to slow ALS progression by a third. According to Eric Bastings of the FDA’s neurology division, the agency took an unusual step.

It “rapidly engaged with the drug developer about filing an application in the United States.”

Now that it is approved, Radicava is expected to become available to U.S. patients sometime in August 2017. This is good news, but it does come at a cost.

Radicava is given intravenously in 60 mg doses, with each dosage taking an hour to infuse. The drug is initially administered for 14 consecutive days followed by a two-week rest period. Future infusions then occur for 10 days at a time, with two-week intervals in between each session.

At an expected cost of $1,000 per dose, this regimen adds up to a treatment cost of $145,000 a year. Financial assistance and insurance coverage are both expected, but it is unknown what portion of the cost will be covered.

After 22 years without a new ALS treatment, Radicava is giving patients hope for an improved quality of life. With the help of the drug manufacturer and insurance companies, Radicava will hopefully become an affordable option for those who need it.