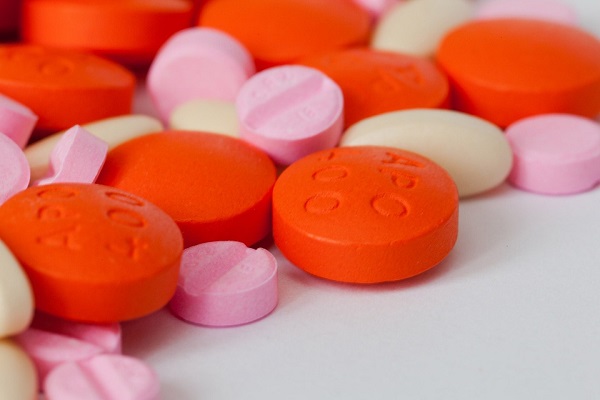 The World Health Organization, as well as many other health institutions throughout the world, have warned about the dangers of overusing antibiotics, which would lead to the rise of drug-resistant bacteria or superbugs. This phenomenon could lead to an unprecedented health crisis which was never seen after the invention of antibiotics.

While few people have paid attention to the warnings, there might still be some good news for the future of effective antibiotics. A new study, published in the Scientific Reports journal, by researchers from the University College London, has revealed that drug-resistant bacteria can be overcome with better designed and more efficient antibiotics.

The lead author of the study, Joseph Ndieyira, stated that antibiotics work in various ways, but all of them still need to bind the cells of bacteria in order to destroy them. More specifically, antibiotics are able to latch onto bacteria with specific characteristics. However, when they become resistant to the drugs, it means that their characteristics have changed, making it difficult for the drugs to latch to the bacteria cell.

The scientists used several sensitive equipment in order to measure the mechanical forces which four different types of antibiotics exerted on the cells of bacteria. They performed tests on both non-resistant and drug-resistant bacteria and found that all of the drugs produced close levels of force on the normal bacteria, but the levels varied widely on the drug-resistant bacteria.

Researchers tested vancomycin as well as a modified form known as oritavancin, used in complex skin infections. The scientists found that despite being quite similar, only oritavancin was able to exert forces 11,000 times stronger than vancomycin, even on drug-resistant bacteria.

Another point of difference between the two antibiotics was the fact that oritavancin only need 15 minutes to work, compared to the 24 hours required by its counterpart. Using the data from their experiments, the searchers developed a model describing the behavior of antibiotics on the surface of bacteria, which could be used to create more efficient antibiotics.