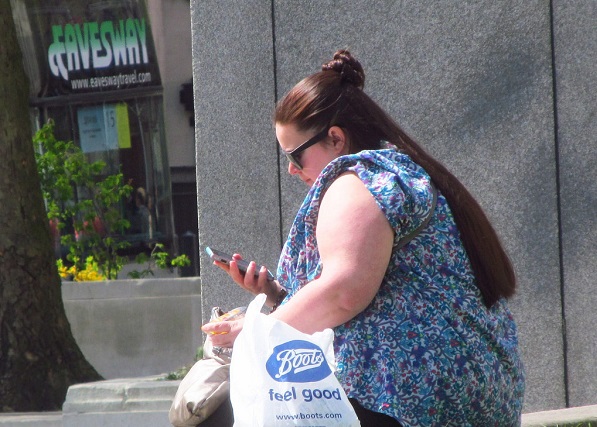 Gastric Bypass surgery can be a life-saving operation for severely obese people, which threatens their health as well as their general well-being. A long-term follow-up study determined that that the operation is beneficial to obese teenagers as it helps them lose the weight and do not gain it back even after an extensive period.

However, two new studies, recently published in The Lancer Diabetes & Endocrinology journal, revealed that some patients who had undertaken the gastric bypass may be in need of further surgery in order to resolve some of the complications arisen from rapid weight loss, otherwise they may suffer from vitamin deficiencies later in their lives.

Considering the fact that severe obesity in teenagers is determined by having a body-mass index (BMI) of 40 or over, which means that they are usually 100 pounds over what their normal weight should be. In the United States alone, more than 4.6 million children and teenagers suffer from this condition which can limit life expectancy, lower quality of life and the overall health of a person.

The two new studies are the first ones to examine the effects of gastric bypass in teenagers. According to the researchers, they found that the operation not only drastically reduces the weight of the patients but also helps them keep it off for more than five years, depending on their lifestyles.

Unfortunately, despite the successes of the surgery, it also comes with the development of mild anemia, vitamin B12, and D deficiencies. As such, some patients require further surgery to deal with these types of complications. Furthermore, many teenagers still have a BMI index specific to obesity, despite the operations, which suggests that they would require an earlier intervention as well as making major diet and lifestyle changes.

For one of the studies, the researchers analyzed the cases of 58 American teenagers which had the surgery. Thanks to the operation, the 59 initial average BMI was reduced to 36 after the surgery. The patients’ BMI was found to be 42 on average even after eight years later, which consists of a 30 percent weight loss. However, this BMI means that they are still considered obese, with only one person achieving a normal BMI of between 18 and 25.

Nonetheless, the researchers emphasized that the health benefits of the massive weight loss from gastric bypass outweigh the relatively small and manageable risk of vitamin and nutritional deficiencies.