You are here: Home / Health / US Life Expectancy Drops as Deaths Rise 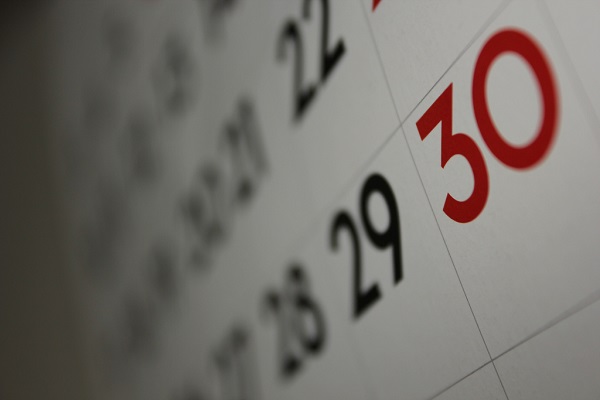 Life expectancy in the US has decreased unexpectedly.

Advances in medical science, technology in general, health campaigns, better education and nutrition are all factors that contributed to the gradual increase in life expectancy in the US after World War II. However, it seems that this decades-long trend might be at its end. Life expectancy has declined despite the lack of a major outbreak.

A new report from the Center for Disease Control and Prevention has revealed that for the first time in years, the life expectancy as measured in 2015 has decreased. Previous declines were the result of a major outbreak of a specific disease like the AIDS epidemic from 1993 or in 1980 when a powerful flu virus affected the US. However, scientists were taken by surprise by the results as 2015 did not experience any such events.

After an extensive analysis, researchers discovered that the rates for eight out of ten leading causes of death in the US rose.  To make matters worse, the increase in death rates don’t seem to be improving at all. Overall, the CDC report indicates that an American born in 2015 can expect to live at least 78 years and 9,5 months as a national average. Compared to the data released in 2014, the life expectancy dropped by 1 month. However, it still a major improvement for the 68 years a person expected to live in 1950.

Nonetheless, these are worrying results for the US, which already lagged behind several high-income countries regarding the life expectancy of their citizens. Japan has currently the highest life expectancy at around 84 years.

For their report, CDC researchers used death certificates used in 2015. It revealed that there were slightly over 2.7 million deaths overall, with 86,000 more over the previous year. This increase reflects the country’s increasingly aging population.  However, diseases played a major part.

The leading killer in the US is still heart disease which saw an unusual increase. Stroke, diabetes, lower lung disease, accidental injuries, kidney disease, and suicide, all saw an increase in 2015. The only good news to come out of the CDC report is that cancer, which was the number two killer, has experienced a clear drop in deaths. Unfortunately, drug overdoses have increased by 11 percent over 2014.

What do you think about the new life expectancy report?