You are here: Home / Health / Premature Births Increase After 8 Years 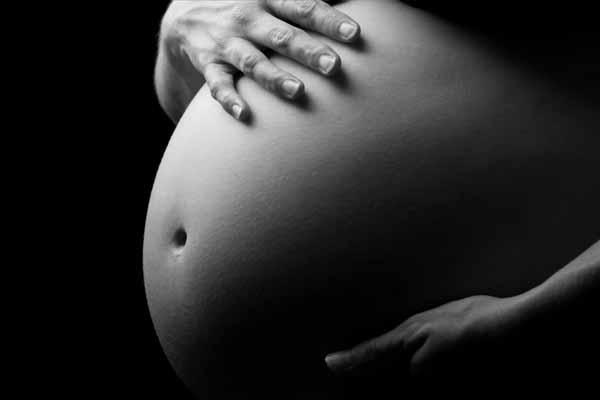 Premature births have increased in 2015 for the first time in eight years.

A new report issued by the March of Dimes organization has revealed that the number of premature births in the US in 2015 has increased for the first in eight years. Children born too early face a higher risk of various health complications which can last their entire lives.

According to the published report, the year 2015 saw a small but significant increase of 0.06 percent in premature births, from 9.57 the previous year to 9.63 percent during last year. This increase meant that an additional 2,000 babies have been born prematurely. Additionally, the organizational analysis found that racial minorities have continued to experience an increasing rate of premature births.

The current average rate of preterm births on a national level earned the US a C rating on a scale from A to F. However, when it comes to specific states, on one hand Arkansas, Idaho, Nebraska, New Mexico, Connecticut, Wisconsin, and Utah have seen a higher percentage of premature births in 2015.  On the other hand, Oregon, Vermont, Washington, New Hampshire, managed to lower their preterm birth rate to 8.1 or below.

The report consists of data provided by National Center for Health Statistics and awarded grades based on a formula which compared a state’s current premature births rate to the country’s average in 2014 and the 8.1 percent goal of the organization. The 2010 rating of the US puts us around the middle of the global ranking, according to the latest data available from the World Health Organization, as we lag behind most industrialized countries and even some other less developed ones such as Thailand, Somalia, Afghanistan.

The US is very capable of saving lives of prematurely born babies but seems unable to prevent their early birth. The goal is to lower the current rate to 8.1 percent by 2020, which would place the US among the countries with the lowest number of premature births.

If you’re not familiar with the effects of preterm babies, then you should know that every child born before 37 weeks of pregnancy has a high chance of developing various neurological disorders such as cerebral palsy, besides various development delays. These conditions cost the US over $26 billion a year, and premature birth is the leading cause of infant death.