You are here: Home / Health / WHO Asks for the Removal of Junk Food Ads on Kids’ Apps 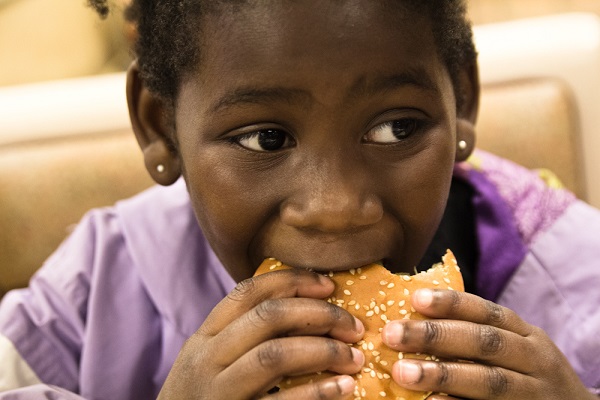 WHO calls for stricter regulation of junk food ads.

Health officials from the World Health Organization have issued a new report asking for the removal of all ads regarding junk food available on various apps for kids. This has become a real concern as children become technology adept at a very young age. This makes them especially vulnerable to the advertisement of products that are detrimental to their health.

Researchers have conducted an extensive analysis of the current situation in Europe in regards to the online marketing of various junk food products which have a high amount of salt, sugar, and fats for children. Using the findings of the report, the WHO has called for action by both lawmakers to implement measure to address this issue as well for parents to better protect their children until the matter can be resolved through official channels.

Emma Boyland, one of the researchers who conducted the study, has pointed out that kids can be exposed to a variety of persuasive ads and specially tailored marketing techniques even on apps meant for children, which parents usually think that are safe for their age in all regards. However, the lack of any effective regulations has led to the current situation.

Europe, as well as the USA, have high rates of obesity during childhood, and the trend will persist until parents learn how to better protect their children from harmful products and their actions will be supported by various laws and regulations.

Junk food advertisements were quickly identified by scientists in the food industry as one of the contributors to what is known as an obesogenic environment. This means that food with high amounts of calories, salt, sugar, and fat are marketed extensively through various channels. As such, they have more visibility and coupled with the fact they are cheaper and more easily accessible, has led children and parents to indulge in them.

The issue of junk food ads, which shapes the preferences of children, has been underestimated by parents as they are not exposed daily to them. For this reason, WHO experts recommend governments to take immediate action by imposing stricter regulations to address the problem.

Were you aware of junk food ads problem? What do you think that should be done about it?