You are here: Home / Health / Florida Keys Might Use Engineered Mosquitoes Against Zika 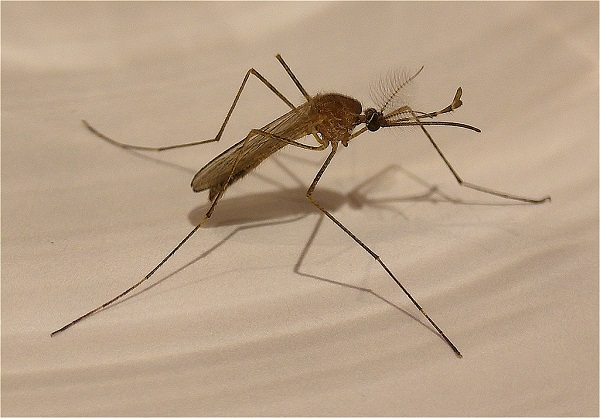 Scientists have successfully managed to develop engineered mosquitoes which can help us fight against the Zika Virus. The plan was to test the experiment in a small town in Florida. However, the residents decided through a referendum to reject the test.

Key Have is the town in question where the trial was scheduled to be conducted. However, during a recent referendum around 65 percent of residents decided against it. The town is part of Monroe County which also held an overall vote, in which 57 percent were in favor of using engineered mosquitoes to fight the Zika virus.

Because of the contradicting results of the two ballot measures, which were nonbinding, the final decision will be made by the Mosquito Control District Board in Florida Keys. The board is set to meet this Saturday for a discussion regarding the poll results as well as those of five other surveys conducted in the county.

The mosquitos were developed by Oxitec, a company which in turn is owned by Intrexon Corp., a biotechnology enterprise which focuses on creating synthetic biology. Their mosquitoes were designed to reduce the populations of the Aedes aegypti species which carry and spread the Zika virus. They are very difficult to remove from homes, where they mostly live, with standard insecticides. They can also spread yellow fever, chikungunya, and dengue fever.

If the trial test of the mosquitoes is approved, then they would be gradually released three times a week around the town located on a small peninsula, which insulates the location. The mosquitoes will breed with the females of the dangerous mosquitoes. Both the engineered insect and their offspring carry a fatal gene which will kill them quickly. Over time, the population will gradually thin out.

Although the votes in Key Haven failed, the Mosquito Control Board will select another location for the trial. It will have great implications for the fight against Zika in Florida. Other counties are paying close attention to the trial as they are hoping to use the very efficient way of combating the spread of the virus.

Some critics have voiced their opposition to the project. Since the mosquitoes die quite fast after they reproduce, it means that the company must gradually release more of them which makes the whole operation quite expensive. Durland Fish, a professor of microbial at Yale University sees this as a great opportunity to make money while maintaining there are other ways to implement a male sterilization program.