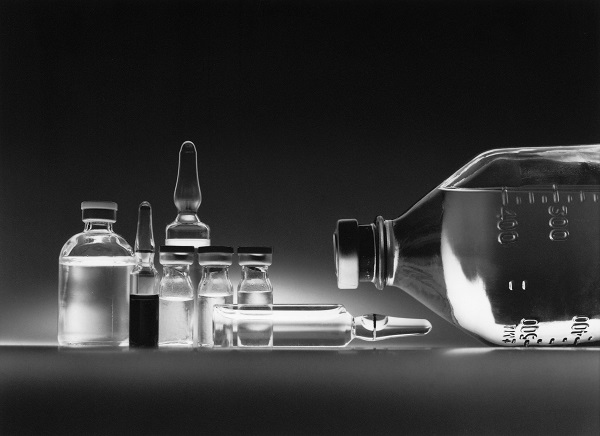 The US Food and Drug Administration has recently approved a new drug called Lartruvo to treat soft-tissue sarcoma (STS) in adults. The drug is meant to treat certain types of cancers found in the muscles, tendons, fat and other soft tissues.

The new Lartruvo drug has been approved for use with the already FDA-approved chemotherapy drug doxorubicin, which treats patients with soft-tissue sarcoma who cannot be cured with standard radiation treatment or surgery. It will see exclusive use in chemotherapy treatments of STS.

According to the National Cancer Institute, 12,310 new cases of STS and almost 5,000 deaths are very likely to happen from the disease this year alone. Treatments for soft-tissue cancers that cannot be removed through surgery include the combination of doxorubicin with other drugs. Lartruvo has been designed to block cell receptors which fuel tumor growth and thus slowing or even stopping the advance of cancer.

According to the FDA press release, Lartruvo was evaluated in various clinical trials that involved 133 people suffering from different type of soft-tissue sarcoma. The studies found that the patients that were administered Lartruvo with doxorubicin had an average survival period of 26.5 months compared to only 14.7 months for people who only took doxorubicin.

The FDA has emphasized the serious side-effects and risks of the new drug for soft-tissue sarcoma. These include infusion-related reactions such as fever, low blood pressure, chills, and rashes. Pregnant women should avoid taking the drug as it has a high risk of harming the developing fetus. However, the most common side-effects only include nausea, fatigue, musculoskeletal pain, hair loss, vomiting, diarrhea, and more.

Despite the extensive list of serious and moderate side-effects, the FDA has granted Lortruvo both the fast track and breakthrough therapy designation as well as the priority review status. The reason behind it was that preliminary clinical evidence showed a substantial improvement in patients treated for soft-tissue sarcoma.

The drug was developed and marketed by Eli Lilly and Company, which is based in Indianapolis, Indiana. According to the press release, the company is also currently conducting a larger study to determine the efficiency of Lartruvo in the treatment of various subtypes of soft-tissue sarcoma.