You are here: Home / Health / Most Americans Believe Prescription Drug Prices Are Irrational 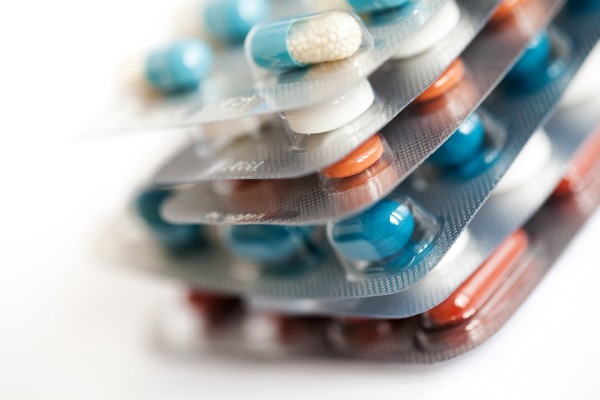 Most Americans believe that the prescription drug prices must be decreased

According to a survey from the Kaiser Family Foundation, around eight in ten Americans believe that the prescription drug prices are unreasonable and they support different ways to lower costs.

Individuals consider that Medicare must be able to negotiate with drug makers. Moreover, the general opinion is that particular illness like cancer should benefit from enforcing price caps on expensive medicines.

Nine in ten Americans think that drug makers must be forced to disclose data on how prices are established, 71 percent of them support the idea of being able to import medications from Canada and two-thirds consent to creating an independent group to oversee costs. Furthermore, 82 percent of the American population thinks that the federal government must negotiate with drug makers in order to obtain lower prescription drug prices.

According to the Kaiser Family Foundation, 78 percent of Americans want to limit the amount organizations could require for expensive drugs, such as those that fight hepatitis or cancer.

People’s opinions come after the skyrocketing prices of some life-saving drugs like the hepatitis C-curing medication, Sovaldi, or the unique treatments like the EpiPen for individuals with life-threatening allergies. Some members of Congress have tried to call for investigations after evidence of a new increase in prescription drug prices, but there is no agreement on how to adequately control the cost.

Although the majority of the American population still acknowledges that prescription drugs which have been produced in the last two decades have improved lives, their respect for the drug makers is significantly decreasing. Compared to 2008 when more than 73 percent of the Americans believed that the drugs are beneficial, this new poll discovered that only 56 percent of Americans now consider the same.

However, according to the survey, people with a poor health condition, taking more than four drugs were more likely to state that they do not afford the prescription drugs than more healthy individuals.

Only four in ten Americans supported demanding people to pay more if they do not prefer the least expensive version of medicine to handle their disease.

The poll also concluded that a quarter of Americans were conscious that only nine percent of the population went without insurance coverage, making it a record low.

The survey took place between 14th and 20th of September and interviewed 1,204 people.