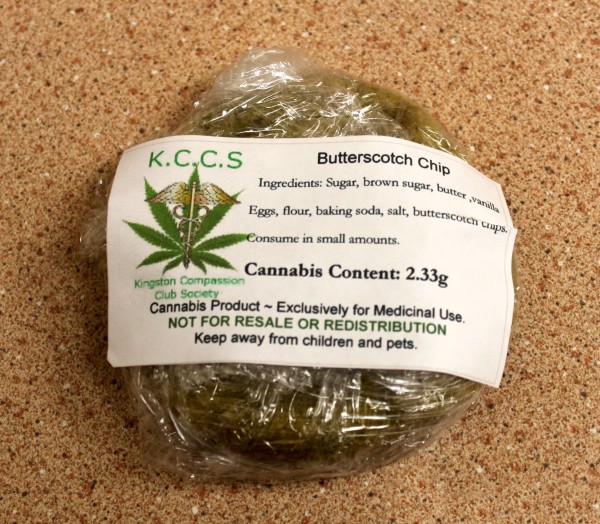 A requirement that marijuana candy has the letters T-H-C and a diamond-shaped stamp not just on the packaging but on the product itself will take place starting this Saturday. It is the first time that such demands appear in any state where marijuana is legal. The rule was added after some complaints about the similarity of marijuana candy to its non-intoxicating counterparts.

The symbol approved by Colorado officials will differentiate the marijuana products from regular candy even after the packaging is no longer on the product. In other words, a marijuana candy passed through a school cafeteria could be spotted by parents or professors without eating or smelling it.

This new rule comes in addition to other exhaustive packaging and labeling requirements that currently involve childproof zippers, and many warnings that the products should not be eaten while pregnant, nursing or before driving, Of course, the labels now say that the goods should not be in the reach of children.

A Democrat who advocated the law demanding stamped ediblesJonathan Singer mentioned that he wants to be sure that people could differentiate between a marijuana brownie and a regular one. However, between 2009  and 2015 they were 81 children treated for accidental marijuana consumption, considered low levels.

A third of the reported cases were due to poor product storage or child supervision. Although there were only some isolated cases, lawmakers decided to pass the law one year ago. However, the implementation of the new regulation is difficult when it comes to marijuana-infused sodas, granola or powders which dissolve in water. To address this issue, the state settled on different packaging practices for impossible-to-stamp products, like sodas which must only come in single-serve bottles.

Companies that provide marijuana candy like BlueKudu had to buy new molds for their new line of candy which include mint chocolate, toffee almond and coffee crunch.

Colorado’s marijuana industry initially opposed to the change pointing that alcohol producers aren’t required to dye their drinks in bright colors so that children don’t get ahold of alcohol.

Colorado does not yet know how many accidental marijuana candy ingestions could be avoided by this new rule. Moreover, starting next year, Colorado will also ban marijuana products in the shape of animals, fruits or humans in addition to existing regulation regarding the use of cartoon characters on the packaging and other similar images believed to attract children.