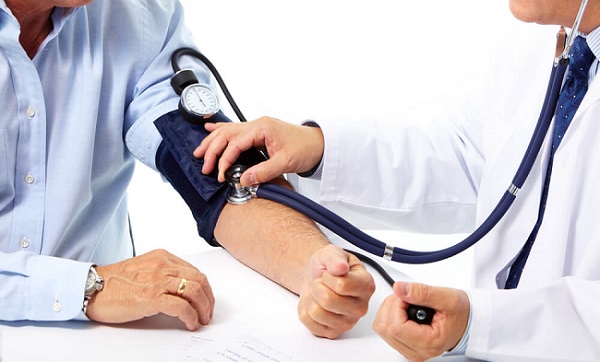 High Blood Pressure might be related to brain diseases.

Based on the latest data from the American Heart Association, it seems that high blood pressure increases the risk of brain diseases. These findings do not originate just from one survey but from many studies which experts conducted these past few years, and all of them show that an elevated blood pressure makes people more vulnerable to cognitive impairment.

According to Dr. Costantino Iadecola, recent research has shown that treating hypertension significantly helps patients prevent the development of severe brain conditions such as Alzheimer’s disease and dementia as well.

Therefore, scientists came to the conclusion that besides brain diseases, strokes and heart attacks can be prevented as well by treating high blood pressure.

Although experts need to continue their investigation to find out more about the cause-and-effect relation between brain health and blood pressure, current findings represent a relevant proof that all doctors have to start informing patients about the risks.

However, these studies were just observational, making it impossible for the American Heart Association to publish an official paper consisting of viable treatments to tackle these issues but fortunately, many types of medications are currently available on the market, so doctors know what to prescribe patients suffering from this condition.

Dementia has become quite often across the world because between 30 and 40 million people are suffering nowadays from this disease, which is also incurable. Worse, the statistics show that this number will triple by 2050 as the aging population increases as well.

In every single case, high blood pressure is the main cause that leads to an unusual activity in the brain’s cells. Left untreated, it destroys brain tissues causing a wide array of problems. On the other hand, low blood pressure has the same effect on the brain, and this condition is often called hypoxia.

The first sign of hypoxia comes from sudden drops in blood pressure which occur when a person stands up and becomes dizzy for a couple of seconds. Experts will continue their research on low and high blood pressure to make sure that in a few years, dementia will no longer be incurable.