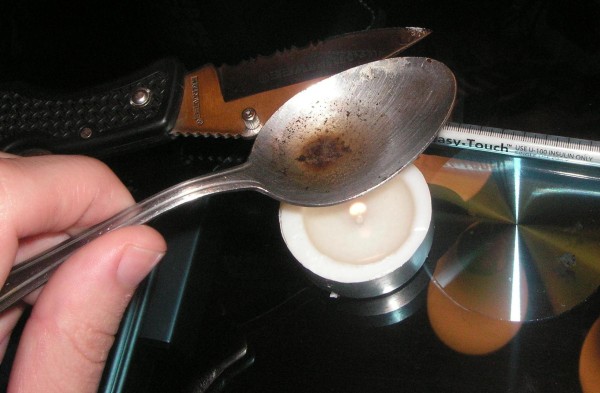 Before the Opioid Awareness week, state leaders are addressing the heroin crisis

The Department of Justice is preparing to find new strategies that would stop the opioid and heroin crisis that highly affects the United States. According to recent reports, state leaders are urging prosecutors all around the country to be prepared to share information regarding prescription drug violations by doctors.

The same statement mentioned that the memo would be sent to all 94 United States attorney offices that will then simplify the identification of routes and drug traffickers.

Enforcement efforts will also be coordinated by the federal prosecutors along with public health leaders in their community by highlighting the prevention and treatment for this issue.

Loretta Lynch, the Department of Justice Attorney General, stated that nobody is called out because everyone could see what devastating effects does this problem have on communities, families, law enforcement resources and public health money.

DeLena along with Emily Rice, U.S. Attorney and Joseph Foster, Attorney General, hope that in approaching times state leaders would implement more recovery services and treatment which are currently needed in a time where the opioid and heroin crisis is impacting so many individuals.

During the 2016 presidential race, the opioid epidemic and heroin abuse have been a regular topic of discussion. The anti-heroin plan of the Justice Department could be considered the final project of the Obama government in administering the public health disaster.

$53 million were granted to states in subvention to continue the fight against opioid abuse. According to the Centers for Disease and Prevention (CDC), in 2014, prescription painkillers and heroin caused more than 28,000 overdose deaths.

State leaders have been accused of not taking quick prevention methods in fighting this crisis. Furthermore, other organizations have taken measures to approach heroin, including guidelines toward over-prescribing from the Centers for Disease and Prevention and further alerts from the Food and Drug Administration.

President Obama recommended earlier this week, more than $1.1 billion in new sponsoring to aid individuals to receive treatment for addiction.