You are here: Home / Health / Playing Sports With Concussion Doubles The Recovery Time 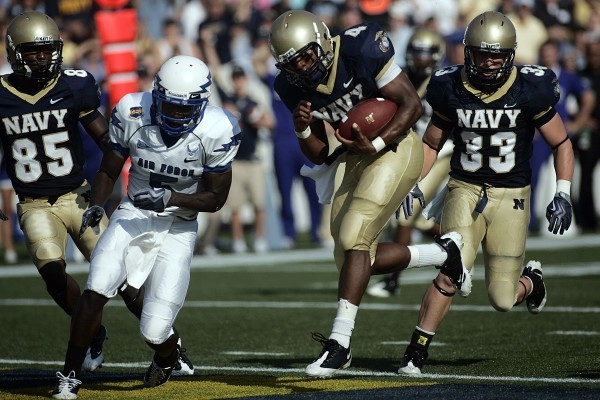 A new study found that continuing to play sports with a concussion doubles the needed time to recover for teen athletes and leads to severe short-term cerebral function than in those instantly dismissed from the action.

Dr. RJ Elbin carried a research team that issued an analysis on Monday about the consequences of playing through a concussion.

The study showed that high school players who remove themselves from the game immediately after suffering a concussion recovered in 22 days. Those who proceeded to play, on average for 19 minutes, required  44 days to recover.

Athletes aren’t aware of the signs and symptoms of concussion, and they do not desire to be removed from play, fearing they will lose their position. Another fear is letting the team down. Moreover, players do not believe that their symptoms are violent enough to justify medical attention.

The head football coach at Little Rock Christian, Jeff Weaver, thinks that his team is making improvement in two areas: to decrease the risks of injury and coaching players to recognize the signs of a concussion and tackling in the proper way.

Dr. Elb said that sometimes, the signs and indications of concussion could be delayed by 24 to even 72 after the injury. Dr. Humbard mentioned that the key is knowing the difference between when the player has been hit in training, and seeing him take a kick on a regular day, and witnessing him take a hit and actually go down, and get up sensing a little bit tired.

He also mentioned he wants to observe the players at least 30 minutes during practice two times a week just to see what he is dealing with. The method is used to get to know the players rather than just go to a game and assume that everything is fine. The doctor also sees the players one-on-one.

Additional research is required to determine why continuing to play post-concussion can delay recovery time.

Recently, the advances in technology are helping the process of identifying concussions or avoiding them, like helmets with intensity sensors inside, and others created to assimilate impact.

However, the next improvement in reacting to concussions would be guiding people to detect brain trauma.