You are here: Home / Health / More Than 50 People Hospitalized After Ingesting ‘Spice’ A New Synthetic Drug 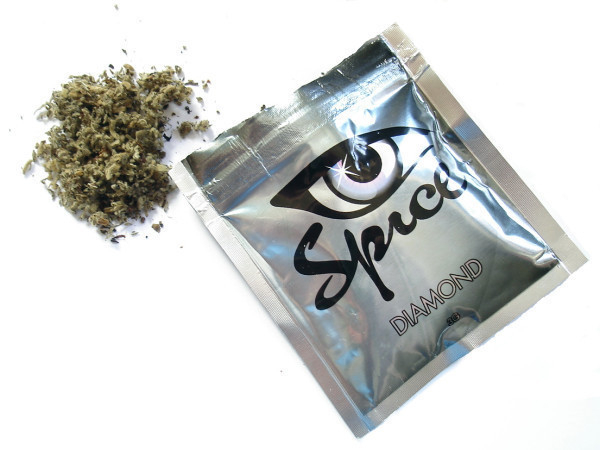 The ingestion of ‘spice’ can cause death

Brian Humphrey of the Los Angeles Fire Department announced that more than 50 people were recently hospitalized due to the ingestion of ‘spice’ which is a synthetic drug substituting marijuana that costs around $ 1 per joint.

The synthetic drug is mixed with various psychoactive chemicals that can cause psychotic episodes which can lead to death.

The people that were hospitalized due to the ingestion of ‘spice’ are believed to be homeless. They all showed similar symptoms like vomiting, slurring their speech and difficulty with muscular coordination.

This is not the first time ‘spice’ has affected Skid Row. This spring, 14 people got sick one weekend after consuming the synthetic drug. It is believed to be made from plant matter soaked with various chemicals and generally sells for $1 to $2 a dose.

The service started Friday around 1 PM and lasted until 8 PM. Almost 5o people with drug consumption related symptoms were treated and evaluated. They were carried to a nearby hospital and their injuries are not consider to be life-threatening.

The Los Angeles Fire Department says the situation encountered on Skid Row is worrying because street drugs are very dangerous. The synthetic drug could be easily modified by adding new substances that may lead to more people getting sick in uncountable ways.

Spice, the new cheap synthetic drug is sold by dealers who take advantage of people who want to escape from the violence in the street. Spice is known to burn the nostrils and cause people the inability to focus.

When synthetic cannabinoid blends first went on sale in the early 2000s, it was thought that they achieved an effect through a mixture of natural herbs.

Multiple studies have associated the synthetic drug use with psychotic episodes days after use, some of which have resulted in death.