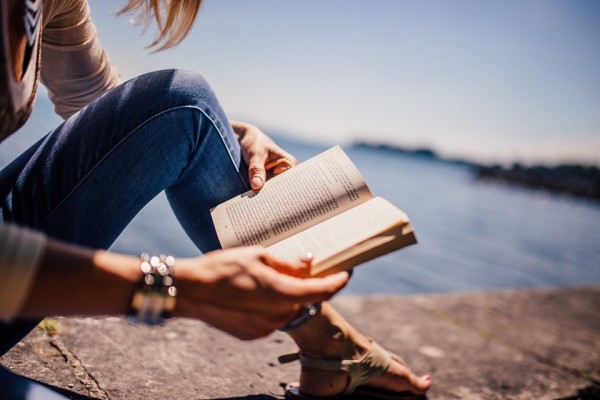 People who read more books on a regular basis are likely to live longer than those who don’t read at all.

A new study revealed that reading more books is the key to a longer life. People who read more books on a regular basis are likely to live longer than those who don’t read at all.

The study was conducted on over 3600 people, 60 years old and more, who had to answer several questions about reading.

On an average, the study showed that non-readers lived two years less than the book readers. Furthermore, specialists found a similar association to longevity for those who periodically read newspapers, but was less accurate.

Multiple studies have linked the ability to read to several aspects of people’s life, like mental health and economic well-being.

In 2008 a study conducted by Prison Reform Trust revealed that 48 percent of prisoners in the United Kingdom had a below one reading level, thus linking illiteracy to criminality.

From time to time people have wondered why reading more is important. Well, it is important for a variety of reasons. The most important reason is that reading develops the mind. The mind is a muscle that permanently needs exercise. By reading, we strengthen brain connections and builds new ones. It gives us the ability to learn. Books, magazines and even the Internet are great learning tools that help us develop.

There is no doubt that reading develops the imagination. When we’re engaged in a story, we’re also imagining how the characters are feeling and use our imagination to picture how we would feel in the same situation.