You are here: Home / Health / Encephalitis, The Newest Virus Transmitted By Mosquito In OC 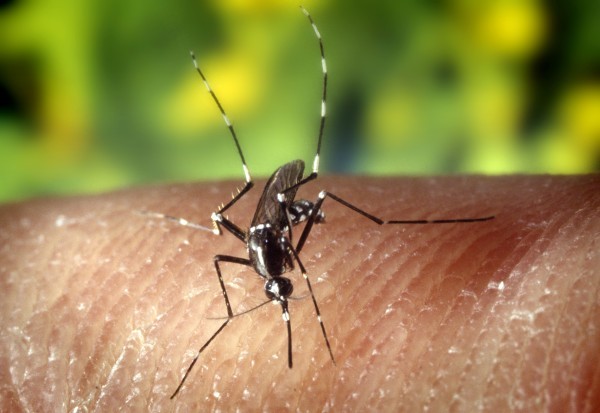 The Orange County Mosquito and Vector Control District announced that  Orange County mosquitoes have tested positive for St. Louis encephalitis, for the first time in 30 years.

Jared Dever, the district spokesman, said that the mosquitoes were caught in Garden Grove earlier this month.

West Nile virus is related to St. Louis encephalitis which until now has sickened five Orange County citizens. The virus has been found in mosquito specimens from 25 local cities.

A human occurrence of St. Louis encephalitis hasn’t been encountered since 1984 in Orange County. The findings are relevant because there has been an absence for so long.

It is not meaningful because researchers are finding large quantities of virus in the mosquitoes or that there is an immediate public health risk, but clearly, something is happening.

This year, the virus has been detected in four other counties statewide: Los Angeles, San Bernardino, Riverside, and Kern. For most places, 2016 was the first year of reemergence.

The district spokesman said that the resistance a bird contracts after exposure to West Nile seems to offer protection. However, research is being directed to see if the virus has mutated in a way that has altered bird immunity.

Moreover, 30 percent of mosquito specimens tested positive this season for West Nile making this disease a much bigger concern.

The district is cautiously monitoring mosquito activity during the height of the reproduction season.

A week after the first mosquitoes tested positive for St. Louis encephalitis, a net at the same location, on state property, caught yellow fever mosquitoes.

To prevent West Nile, St. Louis encephalitis and Zika the district spokesman said that one could apply the same precautions to limit breeding and bites.

Any amount of water on one’s property can put not only their family at danger for West Nile virus but also the public health of the whole community is threatened. The smallest quantity of water can create upward of 100 mosquitoes each five to seven days.