You are here: Home / Health / Parents Lost Custody After Vegan Child Was Hospitalized 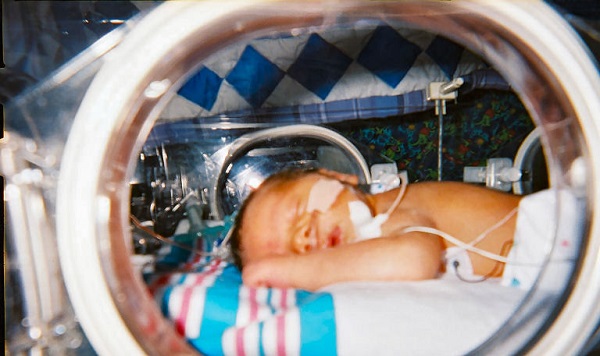 Italian parents lost custody of their infant after the vegan child was hospitalized for being malnourished and having a severe calcium deficiency. Veganism is an increasingly popular trend in Italy, a considerable number of children ending up being hospitalized due to vitamin deficiency or other similar health disorders.

A 14 month-old baby was rushed to the emergency room in Milan by his concerned grandparents. The infant weighed the average weight of a three-month-old. He also presented a severe calcium deficiency and extremely low iron levels.

The lack of a proper amount of iron and calcium in his diet led the toddler to develop a congenital heart disorder that threatened his life. The doctors performed an emergency operation on the infant to correct the disorder before it affected the baby irreversibly.

The little boy is now recovering after the successful surgery. However, his parents lost custody of the child for the moment. The reason for this court decision is the fact that the two refused to feed the baby any animal products or offer him dietary supplements.

Unfortunately, this is not the first time a baby ends up being hospitalized due his or her parents’ vegan diet. Last month in Genoa, Italy, a two years old was also admitted to the emergency room for vitamin deficiencies and malnutrition.

In Florence, an 11 month-old was hospitalized for the same reasons. Moreover, a couple of months back a child even died due to a strict vegan diet.

Doctors are advising parents to think twice before offering a strict vegan or vegetarian diet to an infant. Babies need more vitamins and calcium to develop a strong immunity system. Furthermore, they must have a balanced, nourishing diet that allows them to grow healthy.

The developing skeletal system needs large quantities of calcium (which is obtained from breast milk or animal products), iron, and other vitamins.

If the parents insist on eliminating all animal products from their baby’s diet, then they must offer the infant proper supplements.

Some doctors state that the vegan diet should be a matter of choice and that infants must be fed a proper diet that respects our biological needs.

Veterinarians are especially angry when it comes to vegan people that impose their diet on their pets. Until now, hundreds of cats and dogs died due to malnourishment, the animals being fed only plant-based food.