You are here: Home / Health / Addressing Risk Factors Can Prevent Up to 90 Percent of Strokes 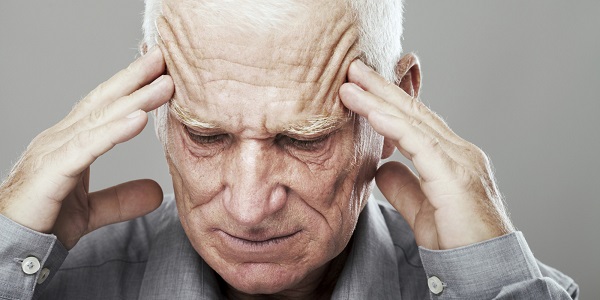 The risk of stroke has become one of the leading health problems that eventually send a lot of patients in the ER. According to a new piece of research, however, it is possible to prevent 9 in 10 strokes by addressing some common risk factors.

Even though they all affect the health differently, researchers found that these factors can be identified in stroke patients around the world. For example, if hypertension is kept under control, the new study discovered that the risk of stroke is cut in half.

Stroke can be prevented

This is not the first time scientists came up with a list of common stroke risk factor; however, the new study, published earlier this year in the journal The Lancet, busts the commonly held belief that patients can do little to prevent these events.

Researchers analyzed the data collected by the INTERSTROKE study from 20,000 participants in 32 countries across different continents. According to the results, addressing hypertension as a risk factor for stroke cuts the risk by as much as 48 percent.

At the same time, following the American guidelines for the recommended amounts of physical activity could help lower the risk by over a third.

Study leader, Dr. Salim Yusuf of the Population Health Research Institute at McMaster, said that the findings could improve the “development of global population-level interventions to reduce stroke, and how such programs may be tailored to individual regions.”

In these efforts are included more affordable healthy food, better health education in developing countries, speaking against tobacco use, and supplying affordable medication for hypertension. 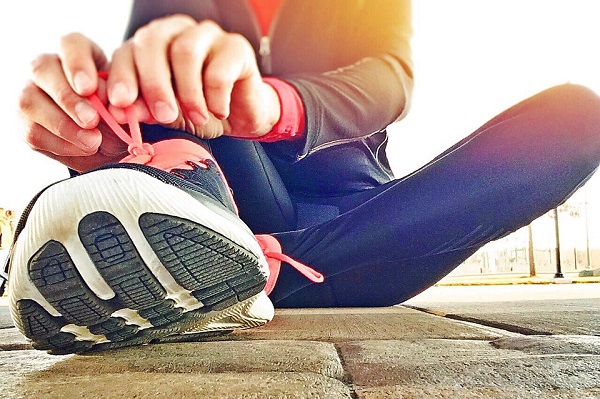 In order to find out the risk percentage linked to individual factors, the research team calculated the disease burden when one of the factors was completely eliminated out of the equation.

This estimation process, called “Population Attributable Risk Factor” (PAR), has revealed that the risk of stroke is lowered by 19 percent through improved diet, while smoking could drive it further down by 9 percent. Surprisingly, stress only accounted for 6 percent of the total risk while lipids for a whopping 27 percent.

Individual factors – like hypertension, lack of physical activity and others – have different influences across the study region. However, the most important takeaway is that stroke could be lowered by 90 percent by altering these risk factors.
Image Sources: 1 and 2